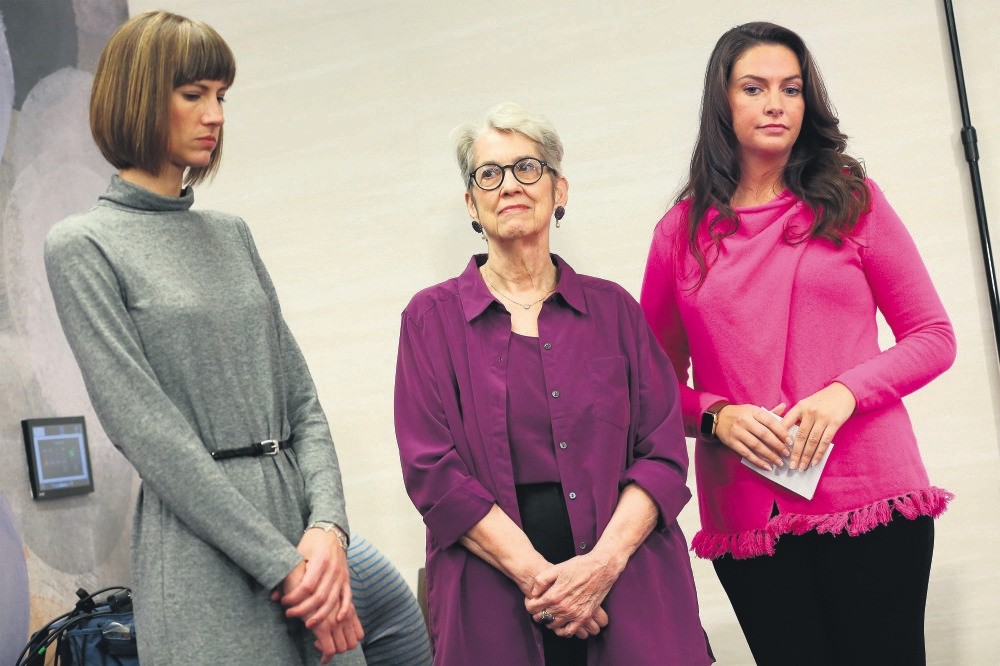 The minefield that co-workers and companies navigate when it comes to love at work has gotten even more complex following the recent flood of sexual misconduct allegations roiling Hollywood, politics and the media. Office relationships that might have flown under the radar - particularly those between boss and subordinate - are getting a new look. And even those who might be looking to ask a co-worker on a date are thinking twice.

"People need to think hard before they enter into a workplace romance," said Pennell Locey, a human resources expert at consulting firm Keystone Associates, who knows how complicated love can get in the workplace: She married a co-worker.

"One positive thing coming out of this is people are getting educated about what are the boundaries you should be conscious of," she added. "It kind of takes if off autopilot."

The office is one of the most popular places to find a lover. One out of four - 24 percent - of employees reported they have been or are currently involved in a workplace romance, according to a survey by the Society for Human Resource Management. Increasingly organizations are implementing a written or verbal policy on workplace romance - 42 percent in 2013 versus 25 percent in 2005, according to the most recent data available from the society. Most rules outlaw relationships between bosses and subordinates or push for "love contracts," where workplace couples are required to disclose their relationships. But some people ignore the rules.

"You can have a handbook and a policy and they'll ignore everything in there, including the CEO on down," said Joanne P. Lee, a vice president at N.K.S. Distributors in New Castle, Delaware, and who has worked in human resources for 35 years. "Sometimes they think, 'Oh, this doesn't pertain to me.' And I think that's what got everyone in trouble."

The propriety of consensual work relationships is getting renewed attention this week, after PBS announced it was suspending TV host Tavis Smiley following an independent investigation by a law firm, which uncovered "multiple, credible allegations of conduct that is inconsistent with the values and standards of PBS." His show's page at PBS was scrubbed on Thursday. Smiley responded to the allegations on Facebook, saying PBS "overreacted" and calling it "a rush to judgment." More than 50 female Democratic lawmakers in the U.S. House of Representatives called on Monday for a congressional investigation into allegations by various women of sexual misconduct against President Donald Trump, who has denied the accusations. However, a formal inquiry was unlikely to result because Republicans control the agenda in Congress.