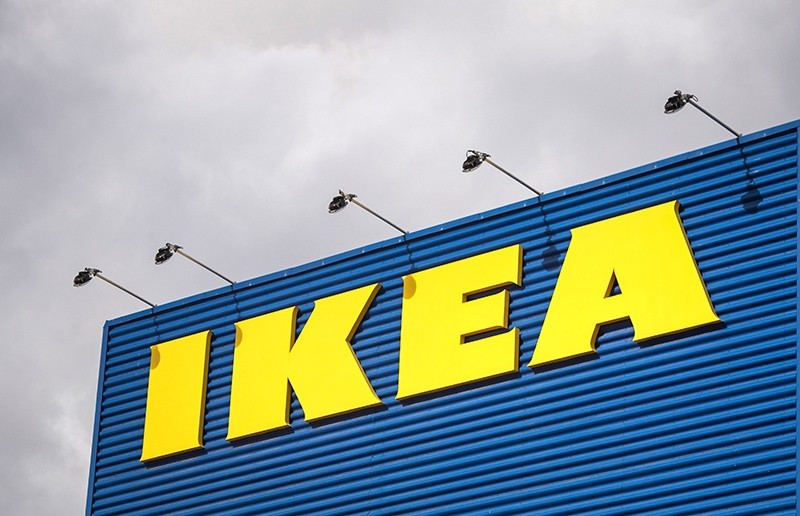 The European Union is opening an in-depth probe into Ikea's taxation model in the Netherlands, its latest effort to go after sweetheart deals for big multinationals.

The European Commission, the EU's executive branch, said it has suspicions that two tax Dutch rulings over the past dozen years have given the Swedish company of flat-box furniture an unfair edge over other firms that have to work under the same Dutch system.

Margrethe Vestager, the commissioner responsible for anti-trust matters, said Monday that member states cannot allow a select group of companies to pay less tax than others.

The Commission, she added will now "carefully investigate" the IKEA case.

The commission put no figure on its latest allegations against Ikea, but a report by the Green party in European Parliament last year said Ikea avoided one billion euros ($1.2 billion) in EU taxes between 2009 to 2014.

Responding to the news of an investigation, Ikea said its tax deals in the Netherlands did not breach EU laws after the European Commission launched a probe into how the company allegedly slashed its tax bill on revenue from megastores around the world.

"The way we have been taxed by national authorities, has in our view been in accordance with EU rules," Ikea said in a written statement to French Press Agency (AFP).

"It is good if the investigation can bring clarity and confirm that," the Netherlands-based company added.

In similar cases, the EU has also gone after member states to claw back taxes from the likes of Apple, Amazon and Starbucks.