Belgian company in talks to buy US fruit giant Dole 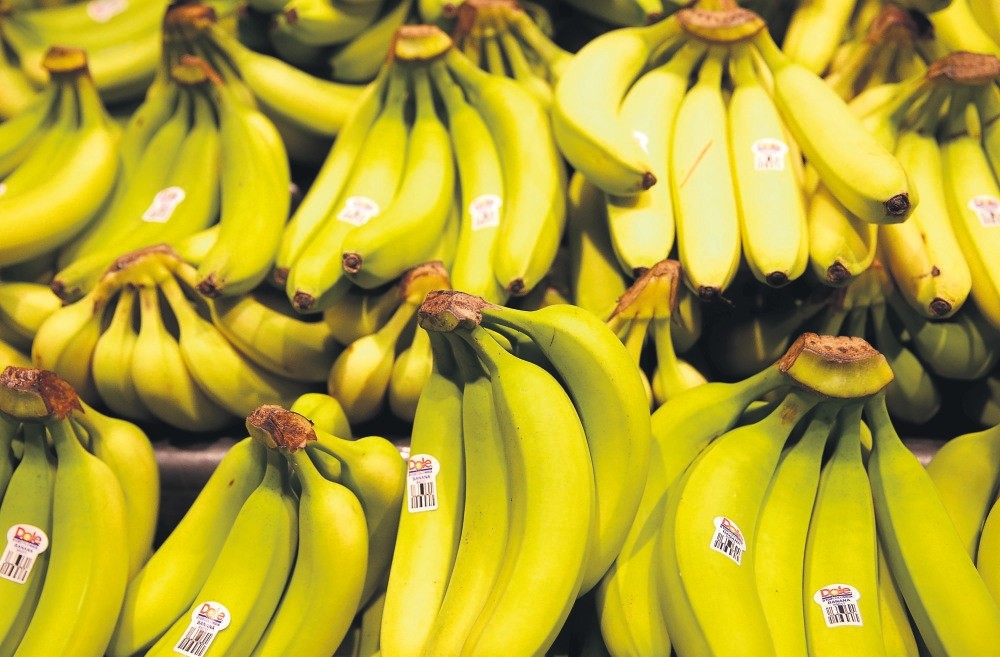 Belgian fruit and vegetable company Greenyard said Tuesday it was in advanced negotiations to buy U.S. giant Dole, one of the world's leading producers of bananas and pineapples.

According to Belgian press reports, Dole's elderly owner David Murdock values the company, originally founded in 1851, at over two billion euros including debt. If the sale goes ahead it will be one of the largest buyouts ever by a Belgian company. Greenyard said in a statement it was in "advanced negotiations" to buy Dole, but cautioned that no deal was in place and there was no guarantee one would come about.

"Greenyard has secured appropriate financing, and is confident in its ability to complete the transaction with a balanced financing approach should a definitive agreement be reached," the statement said.

Dole has estimated annual sales of $4.5 billion, while Greenyard, which employs 9,000 people in 25 countries, recorded a 1.03 billion euro profit in 2016 on sales of 4.25 billion euros. Owned 45 percent by the family of its chief executive Hein Deprez, Greenyard is one of the leading suppliers of fresh and frozen fruit, vegetables, flowers and plants to European retailers.