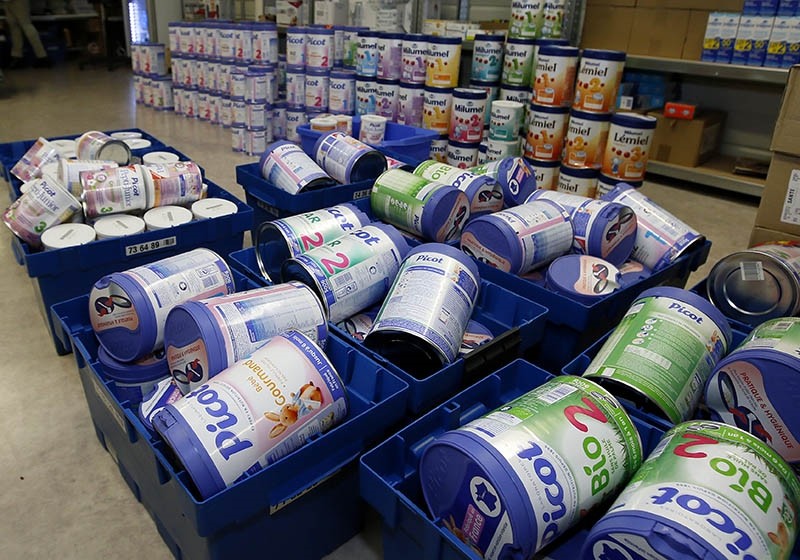 French baby-milk maker Lactalis said Thursday it was more than doubling the quantity of formula and other products recalled over salmonella fears in the second such move in two weeks.

"The decision was taken to extend the recall of all infant nutrition products made or packaged at our Craon site" since February, said the company which is one of the world's top manufacturers of dairy products.

The latest recall involves 720 batches of products sold in France and overseas and follows an initial recall of 625 batches, or nearly 7,000 tonnes of products, on December 10.

The initial recall was ordered after 26 cases of children falling sick in France.