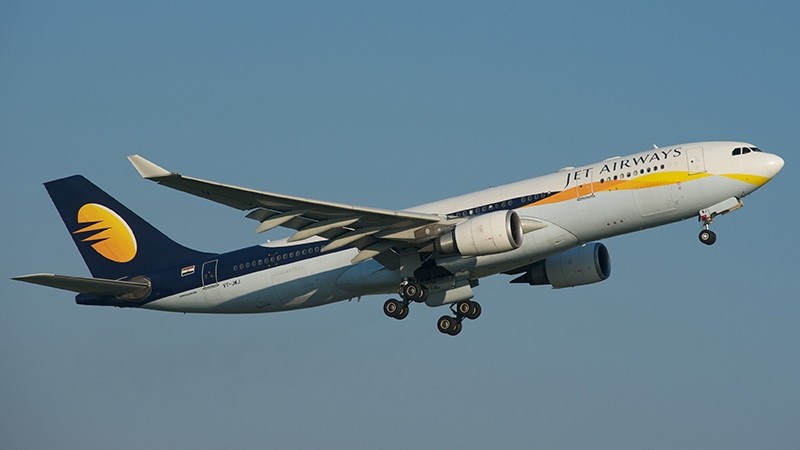 An Indian airline said Thursday it had grounded two pilots over allegations they had a fight and both briefly stormed out of the cockpit during a new year's day flight from London to Mumbai.

Jet Airways is investigating claims that a male pilot slapped his female colleague during a heated argument while the plane was in the air with 324 passengers on board.

Reports in several Indian newspapers, quoting unnamed sources, said the midair altercation led the female pilot to leave the cockpit in tears and she had to be persuaded to go back in by cabin crew.

At one point the male pilot also left the cockpit, leaving the controls briefly unattended, the Times of India claimed.

"A misunderstanding occurred between the cockpit crew... However, the same was quickly resolved amicably and the flight... continued its journey to Mumbai, landing safely," Jet said in a statement.

"The airline has reported the incident to the Directorate General of Civil Aviation (DGCA) and the concerned crew have been derostered pending an internal investigation that has since been initiated," it added.

The flight departed London around 1000 GMT on Monday and arrived in India's financial capital on schedule around nine hours later at midnight local time.

"At Jet Airways, the safety of guests, crew and assets is of paramount importance and the airline has zero tolerance for any action of its employees that compromises safety," the airline said in its statement.