US bars $1.2B Chinese acquisition of MoneyGram 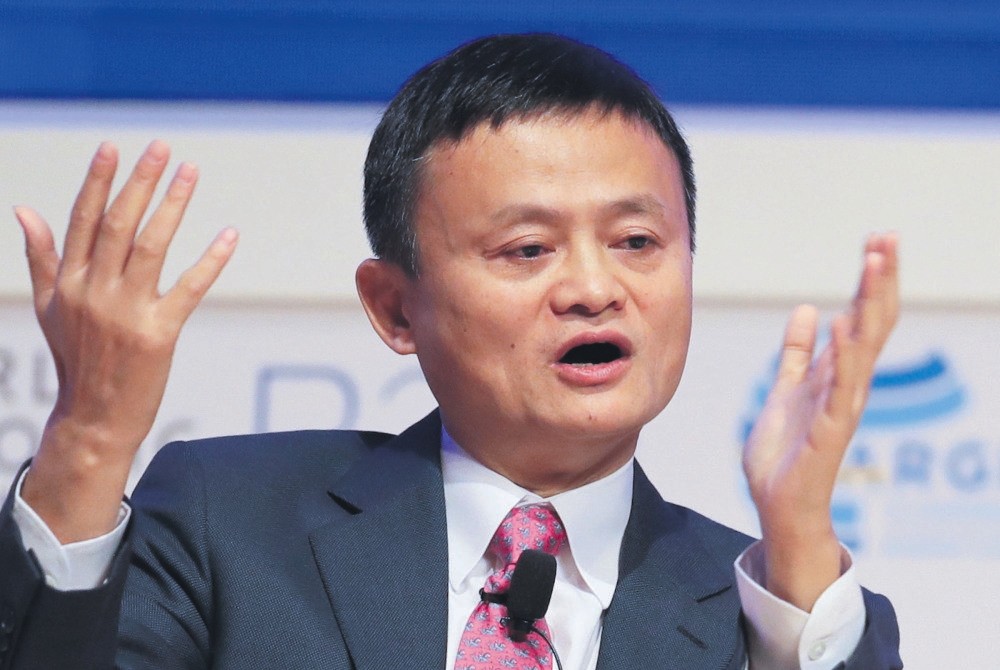 Jack Ma, chairman of Alibaba Group, talks at the business forum of the 11th Ministerial Conference of the World Trade Organization in Buenos Aires, Argentina.
by Jan 04, 2018 12:00 am

The decision by the U.S. Committee on Foreign Investment will deal a blow to Alibaba boss Jack Ma's push into the world's biggest financial market and follows a number of moves to prevent Chinese purchases of U.S. firms

Ma, a Chinese citizen who appears frequently with leaders from the highest echelons of the Communist Party, had promised Trump in a meeting a year ago that he would create 1 million U.S. jobs. The companies decided to terminate their deal after the Committee on Foreign Investment in the United States (CFIUS) rejected their proposals to mitigate concerns over the safety of data that can be used to identify U.S. citizens, according to sources familiar with the confidential discussions.

"Despite our best efforts to work cooperatively with the U.S. government, it has now become clear that CFIUS will not approve this merger," MoneyGram Chief Executive Alex Holmes said in a statement. A standard CFIUS review lasts up to 75 days, and the companies had gone through the process three times in order to address concerns. Additional security measures and protocols that the companies suggested failed to reassure CFIUS, the sources said.

The U.S. government has toughened its stance on the sale of companies to Chinese entities, at a time when Trump is trying to put pressure on China to help tackle North Korea's nuclear ambitions and be more accommodative on trade and foreign exchange issues. The MoneyGram deal is the latest in a string of Chinese acquisitions of U.S. companies that have failed to clear CFIUS. They include China-backed buyout fund Canyon Bridge Capital Partners LLC's $1.3 billion acquisition of U.S. chip maker Lattice Semiconductor Corp and Chinese buyout firm Orient Hontai Capital's $1.4 billion acquisition of U.S. mobile marketing firm AppLovin. In November, China Oceanwide Holdings Group Co Ltd and Genworth Financial Inc extended a deadline to April 1 for the Chinese group's planned $2.7 billion takeover of the U.S. life insurer.

The MoneyGram's deal demise is also the latest example of how CFIUS' focus on cyber security and the integrity of personal data is prompting it to block deals in sectors not traditionally associated with national security, such as financial services. Other U.S. financial services deals by Chinese firms are waiting for approval from CFIUS, including HNA Group Co's acquisition of hedge fund-of-funds firm SkyBridge Capital LLC from Anthony Scaramucci, the Trump administration's former communications director. Dallas-based MoneyGram has approximately 350,000 remittance locations in more than 200 countries. Ant Financial was looking to take over MoneyGram not so much for its U.S. presence but to expand in growing markets outside of China.