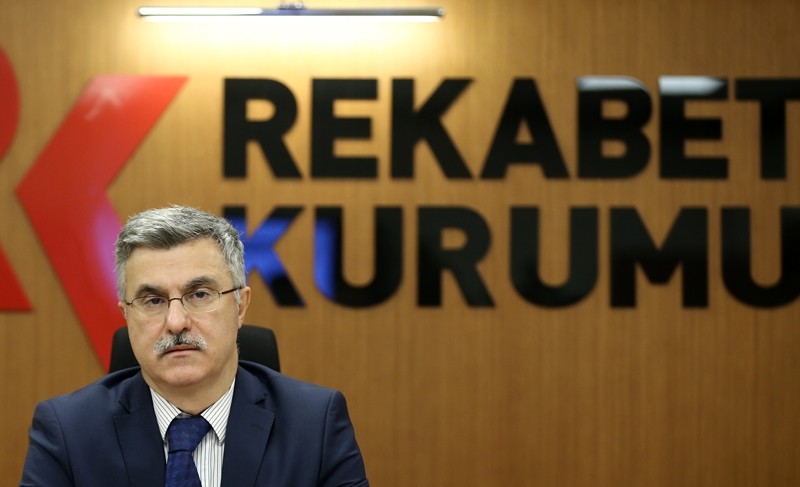 The interest of foreign investors regarding mergers, take overs and joint ventures in Turkey saw upward trend in 2017, the head of Turkey's Competition Authority said on Friday.

"Ongoing interest of foreign capital in Turkey shows that they trust in the country's economy," Ömer Torlak said at a news meeting.

Turkey's Competition Authority analyzed 184 transactions last year and in 137 transactions at least one of the parties was foreigner.

He added that they project foreigners' interest in the country to continue in 2018 when mergers and take over applications along with Turkey's third quarter growth rate of 11.1 percent will be considered.

Foreigners preferred to operate especially in wholesale and retail trade, fuel dispensing and other storage logistic activities through take over, Torlak said.

"There are applications from the Netherlands, Luxembourg, Japan, the U.S., Germany, Austria, the UAE, France, Belgium, the United Kingdom and the Philippines," he said.