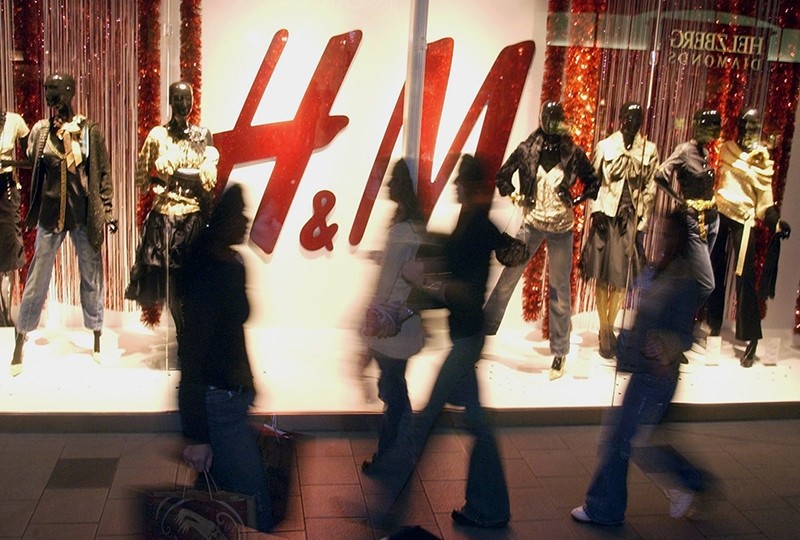 Swedish clothing giant H&M on Tuesday said it had withdrawn from sale a green hoodie with the inscription "coolest monkey in the jungle" after an ad featuring a black child triggered racism accusations.

The company apologized on its Twitter account and said it would investigate the online shopping ad which sparked outrage among observers on social media.

"We've not only removed the image from our channels but also the garment from our product offering," the group said.

"We understand that many people are upset about the children's hoodie." 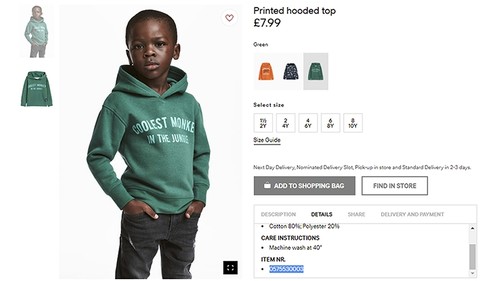 NBA superstar LeBron James on Tuesday was the latest public figure to slam the brand.

"@hm u got us all wrong! And we ain't going for it! Straight up!" James said in an Instagram post which included a photo of the same ad, but with a crown superimposed on the boy's head, and the text on the hooded sweater replaced by a crown.

"Enough about y'all and more of what I see when I look at this photo. I see a Young King!! The ruler of the world, an untouchable Force that can never be denied!" the athlete said.

"We as African-American will always have to break barriers, prove people wrong and work even harder to prove we belong," James added.

Style blogger Stephanie Yeboah tweeted on Sunday: "You do know that monkey is a known racial slur to black people right?"

H&M is one of several major companies to be hit by an advertisement scandal in recent years.

In October last year, skincare brand Dove apologized after it was accused of racism for airing a commercial showing a black woman turning into a white woman after removing her top.

And Spanish clothing brand Zara in 2014 removed striped pajamas with a yellow star after facing outrage over its resemblance to clothes worn by Jewish prisoners in concentration camps.