Nestle to sell US candy business to Italy's Ferrero for $2.9B 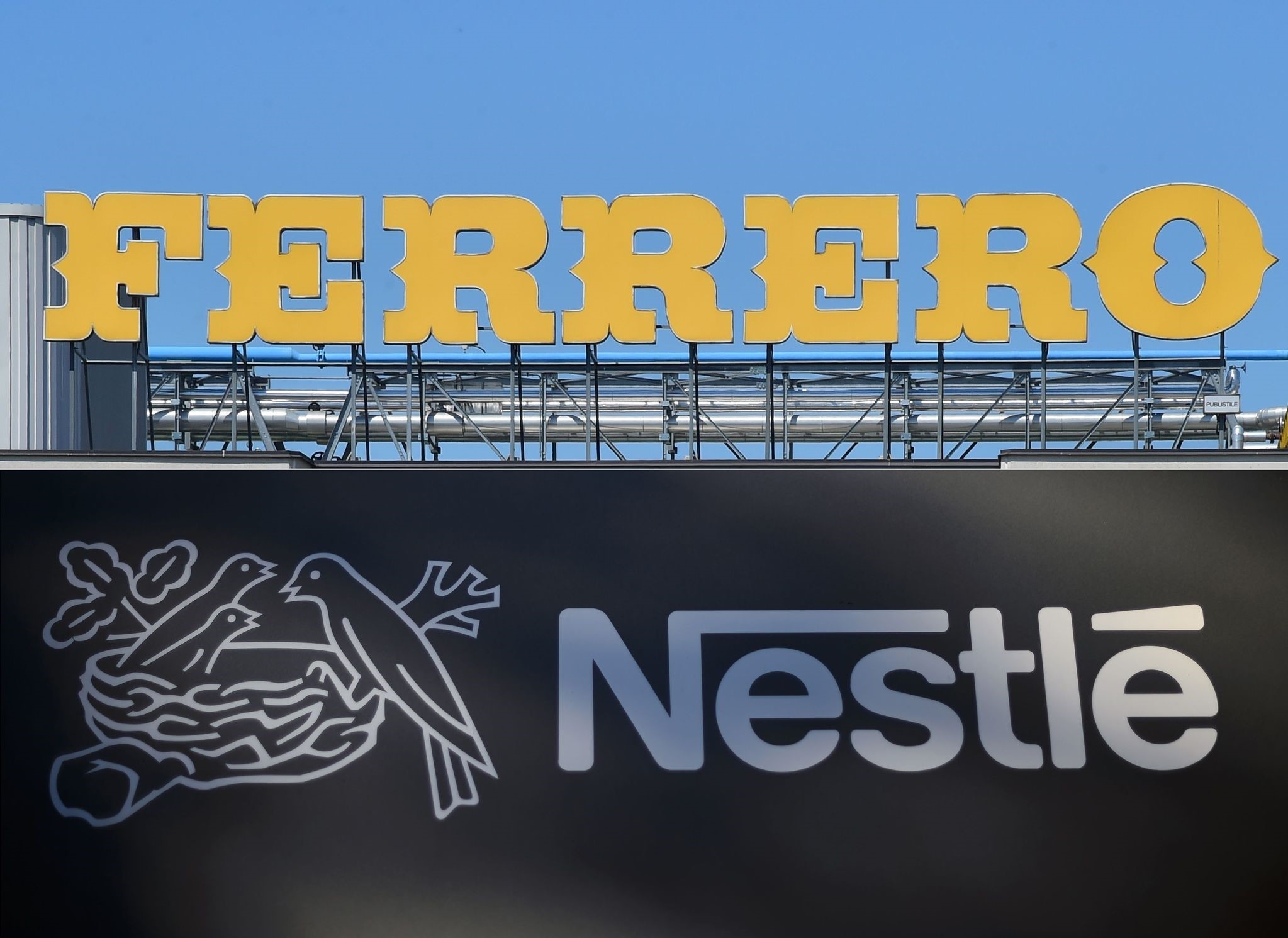 Nestle said Tuesday it has agreed to sell its U.S. candy business to Italy's Ferrero for CHF 2.8 billion ($2.9 billion, 2.4 billion euros) in cash as the Swiss food giant shakes up its product portfolio.

Ferrero, known for its Tic Tac, Nutella and Ferrero Rocher brands but which has traditionally preferred organic growth to acquisitions, will now be picking up Crunch, Butterfinger and Baby Ruth from Nestle.

The sale will make Ferrero the third-largest confectionary company in the U.S. market.

Executive chairman Giovanni Ferrero said that after the acquisition the Ferrero Group "will have substantially greater scale, a broader offering of high-quality products to customers..." in the United States, the world's largest confectionary market.

Nestle has begun to reposition itself since Schneider, who previously headed up German healthcare group Fresenius, took over the reins of the Swiss firm at the start of last year.

Nestle has snapped up companies that make vegetarian meals, vitamins and luxury coffee.

Nestle's U.S. candy business registered sales of some 900 million Swiss francs in 2016, in a market worth an overall $8 billion, according to Ibis World.

Nestle said it only represented around three percent of its overall U.S. sales, but underlined that it remains fully committed to growing its leading international confectionery activities around the world, particularly its global brand KitKat. The food giant added it expects the deal to close by the end of March.