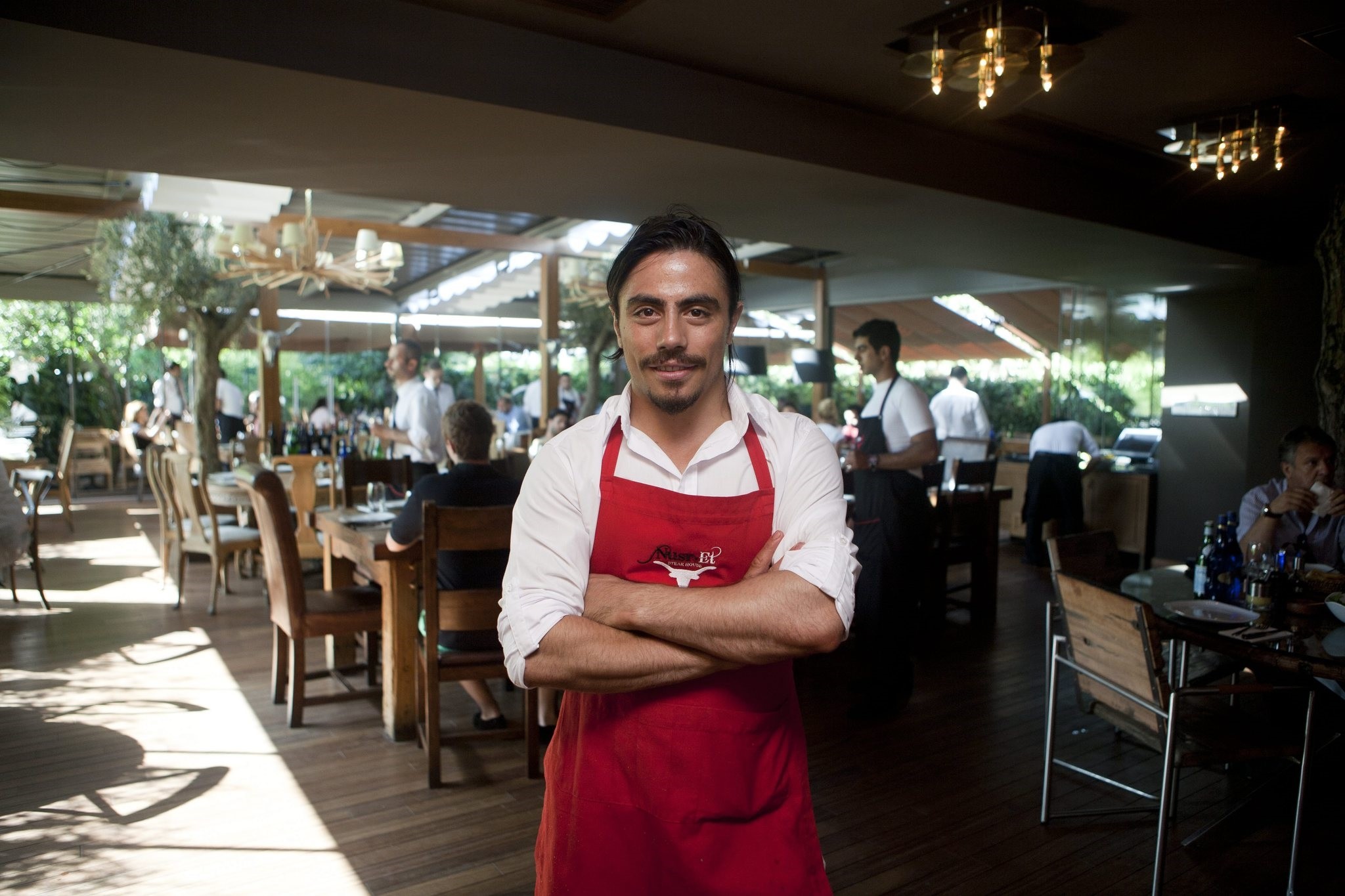 Turkish-owned Doğuş Holding is planning an initial public offering (IPO) for its restaurant business, which will also include steakhouse chain Nusr-Et, in 2019 to help fund the international expansion of its restaurants.

According to a report Thursday by Bloomberg, which cited "people with knowledge of the matter," billionaire Ferit Şahenk wants to create a spin-off for some of the restaurants under Doğuş Restaurant Entertainment & Management, and possibly sell a dollar-denominated bond later in the year, followed by an IPO in London in 2019.

This separate unit will most likely include, among others, the franchise of Japanese franchise Zuma and Nusr-Et steakhouse founded by Turkish chef Nusret Gökçe, aka the "Salt Bae," the report said.

Gökçe gained the nickname after going viral with an Instagram video showing him slicing meat and seasoning it in perhaps the most "sensual" way possible.

In a written statement, the holding acknowledged the importance of the fast-growing food and beverages industry, and said that it has many plans to support its growth in this area in 2018.