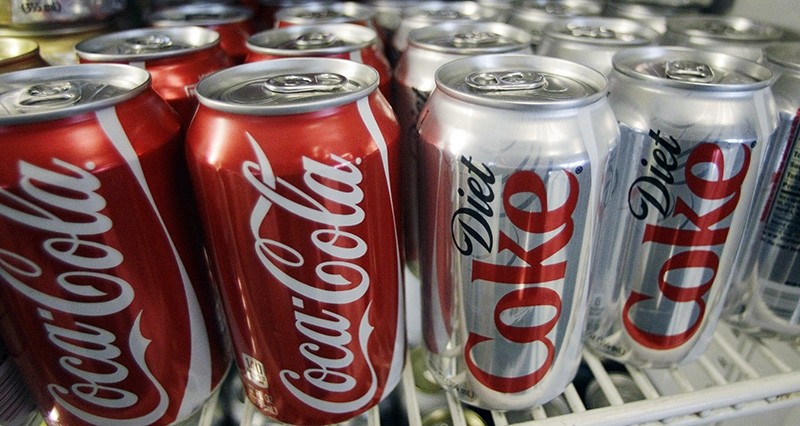 Coca-Cola is launching a campaign to collect and recycle 100 percent of its packaging by 2030, part of a drive to reduce consumer waste globally, the company announced Friday.

The Georgia-based company, which markets more than 500 brands of sodas, juices, water and teas, said it also is working to make all of its packaging 100 percent recyclable worldwide.

"The world has a packaging problem -- and, like all companies, we have a responsibility to help solve it," Coca-Cola President and CEO James Quincey said in a statement.

The iconic brand is calling the new campaign "World Without Waste," and through it "we are investing in our planet and our packaging to help make this problem a thing of the past," he said.

By 2030, the company said it will help reclaim one bottle or can for every one sold by the company and its independent bottlers, wholesalers and retailers.

It also is working to reduce waste by using an average of 50 percent recycled content in its drinks bottles by 2030, developing plant-based resins and reducing the plastics used in packaging.

As of 2016, Coca-Cola claimed its brands accounted for nearly two billion daily servings of soft drinks in more than 200 countries.