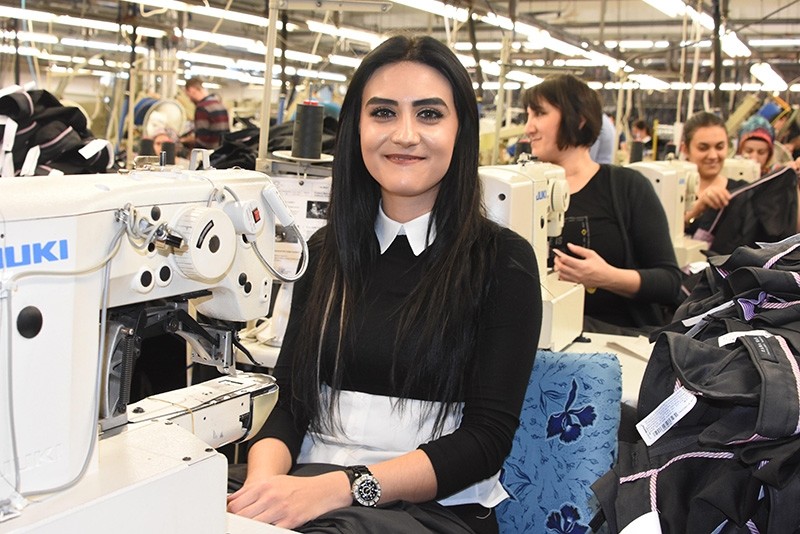 A full-time employee in the EU worked 40.3 hours a week on average in 2016, Eurostat said Thursday, compared to an average of 49.4 hours worked by employees in Turkey.

Among EU countries, full-time employees in the U.K. spent the highest number of hours per week at their main job at 42.3, still seven hours short of their Turkish counterparts.

Denmark had the shortest workweek in the EU, at 37.8, making it "the only country in which the normal number of working hours is less than 38," the report said.

It was followed by Italy with 38.8 hours, and the Netherlands and France, both 39.0 hours.

The latest figures showed that men had a longer workweek than women, working on average 41.0 hours compared with 39.3 for women.

Employees in the mining and quarrying industry spent the longest hours at work – 42 – while the education sector recorded the shortest working week with 38.1 hours.