With founder gone, will Ikea lose its compass? 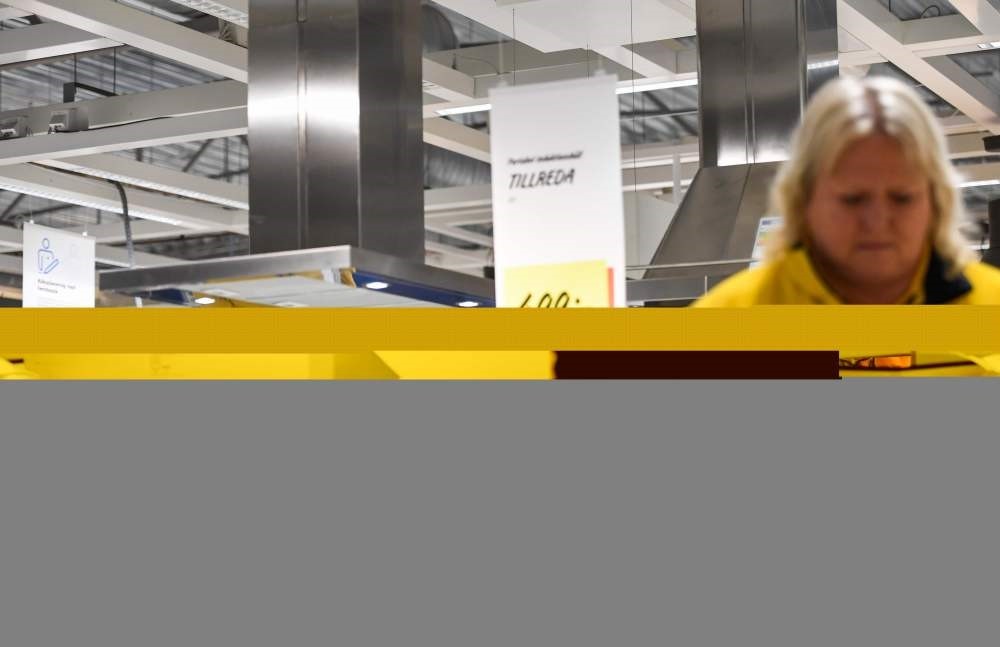 IKEA employees stand during a minute of silence in honor of Ingvar Kamprad, the founder of the Swedish furniture giant IKEA, Barkaby, near Stockholm.
by French Press Agency - AFP Feb 03, 2018 12:00 am

Will Ikea lose its way after the death of its almighty founder Ingvar Kamprad? Observers reject the notion, or at least downplay the risks facing the orphaned group.

"Ikea has no leader," industrial economics researcher Magnus Henrekson warned in an interview with Sweden's paper of reference Dagens Nyheter, suggesting the company could lose its compass without its guiding light following Kamprad's death on Saturday at the age of 91. After founding his flat-pack furniture company at the age of just 17, Kamprad devoted his entire life to developing it into a worldwide behemoth, remaining involved in the running of the group until the end. Known simply as "Ingvar" to his employees, from the stores' sales staff to senior executives, Kamprad kept a paternalistic eye on his "Ikea family," whom he rewarded with generous bonuses despite his well-known reputation for frugality. A method the British newspaper The Guardian in 2004 described as "some kind of cult, albeit a cult that worships untreated pine and Allen keys."

"He has always been here as a guide to inspire us," Andreas Hovare, an Ikea employee of 17 years, told AFP after a minute of silence held on Monday in Ikea's stores in Sweden.

So who will take on that role now?

His three sons Peter, 49, Jonas, 47, and Mathias, 44, who all work for Ikea, will try to fill their father's shoes. But they have lived their lives out of the spotlight. Most Ikea employees "have no relationship to the three sons," Ulf Johansson, the head of Lund University's Centre for Retail Research, told AFP. In a joint statement after Kamprad's death, the brothers vowed to "honor his legacy."

None of them preside over the three main divisions of the Ikea empire, though they do hold key positions: Mathias at Inter Ikea Holding (which owns the Ikea concept and brand) and the Interogo Foundation, Jonas at Ingka Holding (which operates the stores) and Peter at Ikano (the banking and real estate company owned by the family).

Bertil Torekull, a friend and confidant of Kamprad's, says doomsayers who predict post-Ingvar woes at Ikea have nothing to fear.

"You can never rule out a war between the three brothers... But they're smart enough to understand they've inherited a goose with golden eggs and to keep Ikea on course," Torekull, the author of the 1998 book "The Story of Ikea," told Dagens Nyheter. While the three brothers are "pale copies" of their father, they yield "immense" influence over the group, according to Johan Stenebo, a former Ikea executive who served as Kamprad's assistant for three years. As did their father, who only stepped down from the board of Inter Ikea at age 87 but remained a senior adviser until his death.

Despite that, "the rules are very clear, the Kamprad family cannot hold a majority on the board of directors," recalled Lars-Johan Jarnheimer, Ikea heavyweight and chairman of the supervisory board of Ikea's Dutch holding company Ingka Holding B.V. and chairman of the board of Ikea Group, in daily Svenska Dagbladet. If there are any darks clouds on Ikea's horizon, it is how it will adapt to a rapidly changing market - in particular whether it will be able to make up for its slow foray into e-commerce. In 2017, online sales totaled 1.7 billion euros, accounting for just 4.4 percent of global sales of 38.3 billion. One thing is certain: thanks to its complex structure and success, Ikea will not be going public anytime soon, said Ulf Johansson. "Ikea has nothing to gain from it," he said.