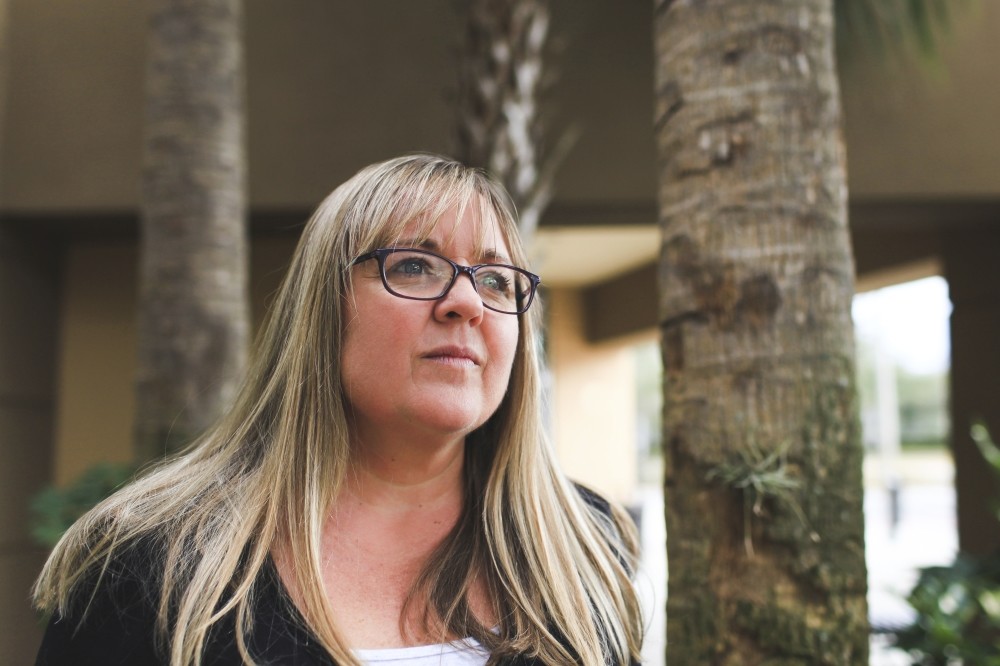 The families of six Americans kidnapped and killed in Colombia during the 1990s by the FARC terrorist organization reached a settlement with banana giant Chiquita Brands International on Monday, the morning trial was to begin, according to court documents. A notice of settlement was filed just as jury selection was to start in West Palm Beach federal court. Terms of the settlement have not been disclosed. The lawsuits accused Chiquita of violating the Anti-Terrorism Act by paying FARC - the Spanish acronym for the Revolutionary Armed Forces of Colombia - about $220,000 over nearly a decade.

Those payments, the families claimed, made the company liable to pay damages for the Americans' deaths because of its financial support to a terrorist group. Chiquita, whose parent company is based in Switzerland, is one of the world's largest fresh produce companies and employs about 20,000 people in 70 countries. Chiquita previously said it paid FARC solely to protect its banana operation employees and interests in the Uraba region of Colombia from violence. At the time, court records show Chiquita owned 35 farms in the area that employed about 3,000 people. Although the amount of the Chiquita settlement has not been revealed, other cases brought under the Anti-Terrorism Act have resulted in huge judgments. A federal appeals court upheld a $156 million verdict against an entity called the Holy Land Foundation over the killing of a 17-year-old American in Israel by the Hamas group - for which Holy Land had raised money.

FARC and other paramilitary groups were engaged in a decades-long civil war in Colombia that took thousands of lives. The bloodshed finally ended in 2016 when a peace accord was signed. Chiquita also admitted paying $1.7 million to a right-wing group opposed to FARC, eventually pleading guilty in 2007 to a U.S. crime and paying a $25 million fine. It was only after that case became public that family members of the six Americans slain by FARC learned that Chiquita had also paid FARC, leading to the lawsuits. Five of the Americans killed by FARC were members of a missionary group based in Sanford, Florida, called New Tribes Mission: David Mankins, Rich Tenenoff, Mark Rich, Stephen Welsh and Timothy Van Dyke. The sixth, Frank Pescatore Jr., was a geologist for an Alabama company working on a project in Colombia. He was shot trying to escape his captors. FARC's initial payment demand from Chiquita came in 1989, when the group sought $10,000. Court papers show Chiquita executives decided to make the payment, the first of 57 it would give to FARC over the next decade. A consulting company called Control Risks that worked with Chiquita outlined the dire nature of the issue in a memo at the time, court documents show:

"You have to pay. These people are serious. The military is not able to control them," the memo said. "You can't just turn them in, give their names to someone. Because they will take retribution for that, and you can expect violence."

That initial payment was delivered to FARC concealed in the spare tire of a Jeep, court documents show.

"Unfortunately, no legal case, whatever the outcome, can meaningfully address the tragedy these families suffered," said Gary Osen, another attorney for the family members, "but we hope that this result helps bring some solace to them."