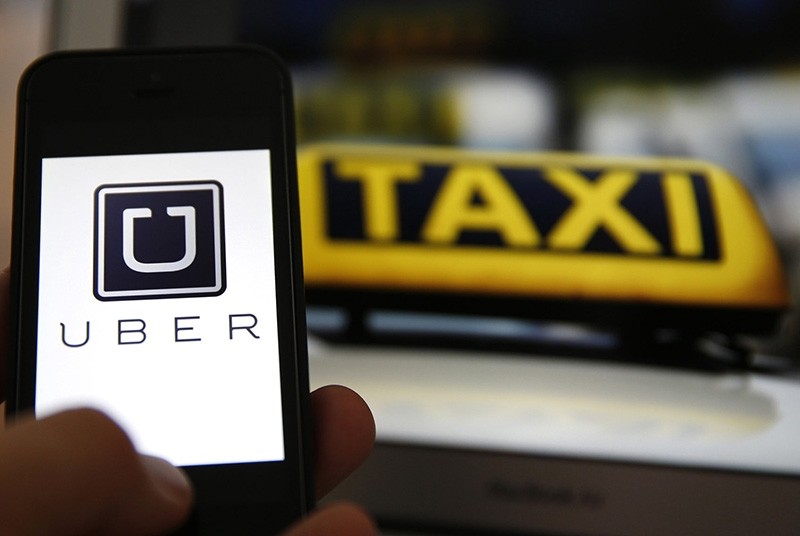 Ride-hailing giant Uber has won a case filed by a French driver claiming he should be considered an employee, a ruling that added to legal uncertainty in Europe about how to regulate the company.

Uber has long maintained it is simply a service provider, connecting people needing a ride with drivers -- either amateurs or professionals, depending on the country -- in about 630 cities worldwide.

The driver in the French case, who stopped working for Uber in 2016 after providing some 4,000 trips in under two years, sued to have his "commercial accord" reclassified as an employment contract.

He was seeking reimbursement for holidays and expenses as well as indemnities for "undeclared work" and contract termination.

But in its ruling dated Jan. 29, seen by the French Press Agency on Thursday, the court said drivers were free to refuse a trip and not subject to any oversight by Uber in terms of time worked.

Uber offered "intermediation and not transportation services," which meant it was linked to drivers only via "commercial contracts" that could not be considered terms of employment.

In December, however, the European Court of Justice deemed the U.S. group a transportation service, subject to the same regulations governing taxis and other ride providers.

That case had been brought by an association of taxi drivers in Barcelona, even though Spain had outlawed in 2014 the UberPOP service that uses amateur drivers, leaving only UberX and its licensed professionals.

The company's success has drawn the ire of taxi drivers who say Uber drivers undercut their business since they usually don't have to comply with costly regulations such as training and licensing.

In Britain, Uber is appealing against a labor court ruling that would give its drivers the right to paid holidays and the national minimum wage.

It is also contesting the withdrawal of its license in London over the way in which the company reports serious criminal offenses and obtains criminal record checks for its drivers -- though Uber is still operating during the appeal.

The lawyer for the French driver said he was likely to appeal, saying the judges had failed to appreciate "the entire system" that goes with being an Uber driver.

"To generate sufficient revenues and meet their expenses, given the rates that are imposed, a driver effectively has to be connected to the service quite often," the lawyer, Aurelie Arnaud, said.

Uber welcomed the decision, saying it confirmed a driver's "freedom to choose."

"Tens of thousands of drivers in France use the Uber app because it lets them decide, in real time, if, when and where they want to drive," a spokesman told AFP.