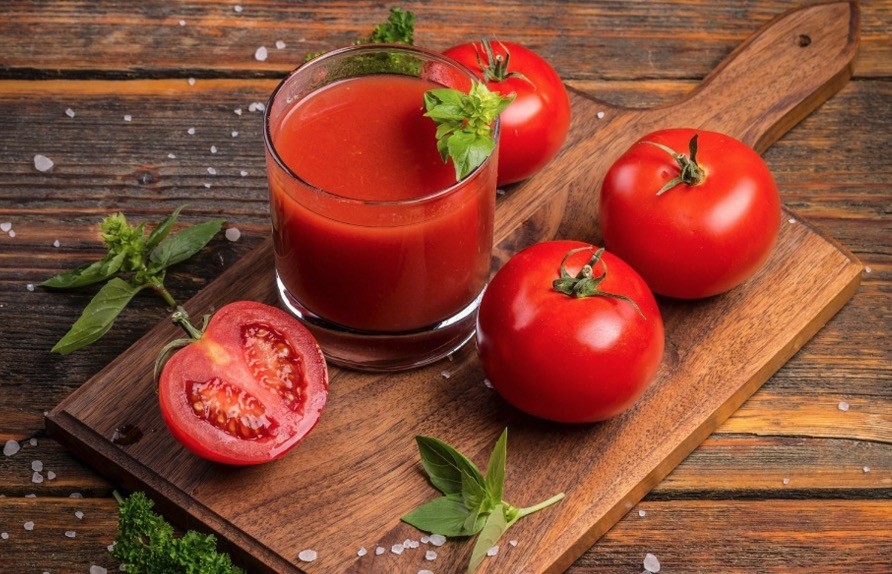 Japan imported 7 liters of every 10 liters of tomato juice exported by Turkey last year, according to Uludağ Exporters' Union (UİB).

Turkey, one of the world's biggest tomato producers, has secured a significant foreign currency inflow from the exports of various tomato products and exports tomato juice to 55 countries.

Last saw an increase in exports of fresh tomatoes while tomato juice exports hit 3,238 tons, up 72 percent from 2016. The foreign currency inflow from the tomato and tomato-based products soared by 43 percent to reach $1.523 million.

Japan's growing demand played an important role in the increase of tomato juice exports. Shipments to the country rose by 156 percent last year to 2,271 tons, while in terms of value, it increased by 129 percent to an estimated $947,000.

It was followed by Hong Kong with 470 tons, Qatar with 63 tons and the U.K. buying 57 tons of tomato juice.