Half of long-haul Air France flights grounded due to strike 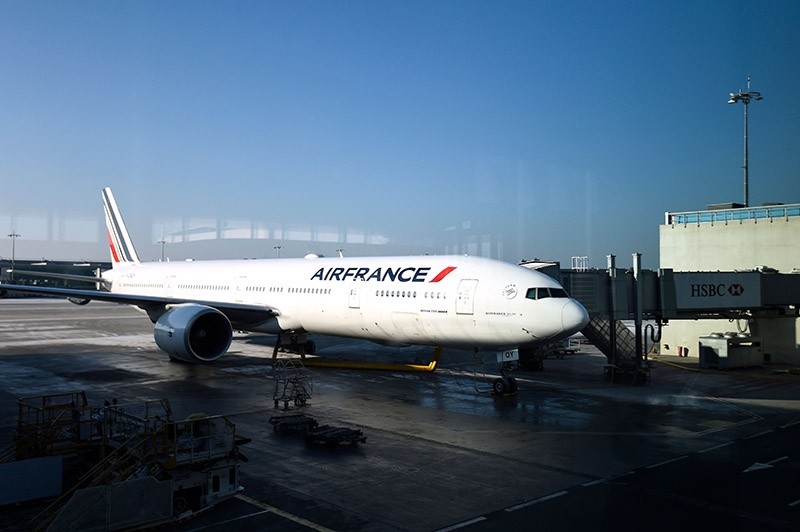 Half of Air France's long-haul flights out of Paris were canceled Thursday due to a strike over pay by pilots, cabin crew and ground staff.

The airline said it expected only 28 percent of the staff to walk off the job, allowing it to maintain 75 percent of its service but only 50 percent of long-haul flights out of the French capital.

There were no reports of major disruptions at Charles de Gaulle or Orly airports Thursday morning.

Ahead of the strike the carrier advised travelers to postpone their trips until February 27 at no extra cost.

"Air France regrets this situation and is making every effort to minimize the inconvenience this strike action may cause to its customers," it said in a statement.

Flights operated by partner companies and subsidiary HOP would not be affected, the airline added.

The 24-hour industrial action aims at putting pressure on management to increase staff salaries by a 6 percent across the board. The Air France management has put on the table a draft agreement providing a general increase of 1 percent, paid in two stages.

Management has said that such an increase would be "irresponsible" at a time when it is attempting to lower its costs to compete with low-cost carriers such as Ryanair and Easyjet.

Salaries at Air France have been frozen since 2011.

The Air France-KLM group, Europe's second-biggest airline which is 17.6 percent owned by the French state, has been plagued by strikes and labor disputes in its French operations in recent years.

Two French company executives had their shirts torn off in 2015 by workers protesting its plans to cut nearly 3,000 jobs.

In 2017, the airline's fortunes improved dramatically, with operating profits soaring 42 percent to 1.49 billion euros ($1.84 billion), around one-third of which came from Air France.

Air France CEO Franck Terner said Wednesday that despite the improvement, the results still paled beside those of British Airways or Lufthansa and called for a "realistic balance" between rewarding staff for past sacrifices and setting aside money for ongoing investment.