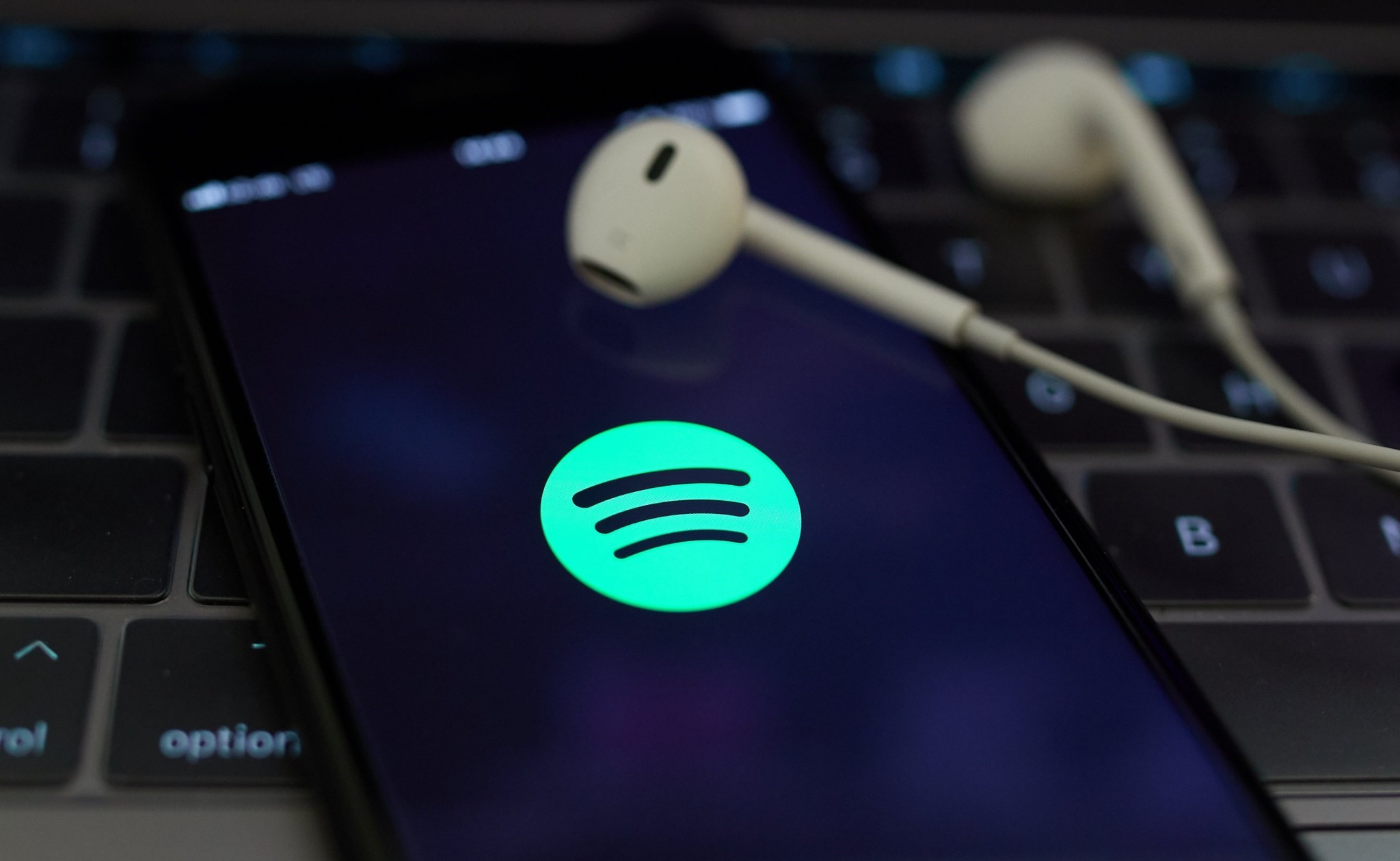 Leading music streaming service Spotify on Wednesday announced a long-awaited initial public offering, seeking up to $1 billion as it lists its shares on the New York Stock Exchange.

In its filing, the Swedish company expressed confidence the streaming revolution it spearheaded will keep up its soaring growth, but also acknowledged that Spotify is still deep in the red.

The papers filed with the Securities Exchange Commission offered the most detailed look yet at the finances of the decade-old company. It said it had 159 million monthly users including 71 million paying subscribers -- twice that of closest rival Apple Music.

"While streaming has changed the way many people access music, we believe there is an untapped global audience with significant growth potential," Spotify's 35-year-old CEO and co-founder Daniel Ek said in a statement.

Ek cited the model of Facebook, which has about two billion users, and YouTube as proof internet companies can reach "global scale."

The streaming service is available in 61 countries or territories and has room to expand even in mature markets, Ek said, citing data showing the average American listens to music for 32 hours each week.

Revenue jumped by more than 38 percent in 2017 from a year earlier to 4.09 billion euros ($4.99 billion), and the company said its shares price in private transactions were trading for up to $132.50 each this year, meaning the company is worth as much as $23.4 billion.

But the eye-popping rise of Spotify has yet to translate into a stable bottom line. The company said its net loss widened sharply last year to 1.24 billion euros ($1.51 billion).

"We have incurred significant operating losses in the past, and we may not be able to generate sufficient revenue to be profitable, or to generate positive cash flow on a sustained basis," the company said as it listed the risk factors.

'A better way' for music business

Spotify, which was founded in 2006 and launched operations in 2008, has led a major shake-up of the music world by allowing users to select on-demand from its library of 35 million songs.

With streaming leading the way, the global recorded music industry for the last two years has produced solid growth for the first time since the jolt of the internet era.

Spotify in its filing boasted that it finally found a way to monetize online music after years of piracy and free online content.

"Spotify was founded on the belief that music is universal and that streaming is a more robust and seamless access model that benefits both artists and music fans."

Despite loud protests against the company in the past by artists ranging from Taylor Swift to Radiohead who say that streaming short-changes the creators, virtually all well-known Western musicians now stream their music on Spotify or its rivals.

Charting out the risks, the company said it had faced six lawsuits since July alleging unlawful reproduction or distribution.

But as of last year, the company said it had paid more than eight billion euros ($9.76 billion) back to rights-holders for the use of their music on the service.

Especially controversial with artists has been Spotify's free tier, which is backed by advertising.

Spotify in its filing called the advertising-backed service a crucial part of its business model, saying that the tier's revenue grew 41 percent last year and has helped bring in 60 percent of the users who eventually buy subscriptions.