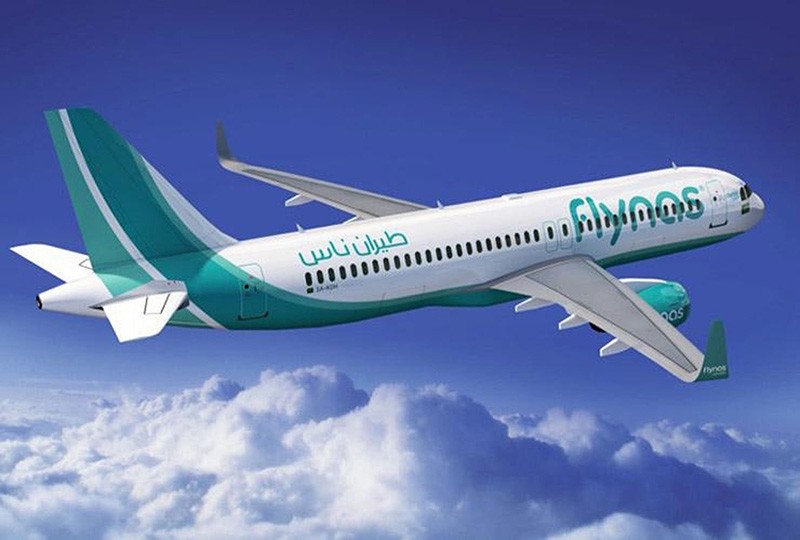 Under a new deal, the technical division of Turkey's flag carrier Turkish Airlines (THY) is set to provide maintenance and spare parts to Saudi airline Flynas.

Mehmet Egemen Akdemir, THY Technic representative in Saudi Arabia, told Anadolu Agency that under the five-year deal, THY Technic is set to take care of Flynas' 28-plane Airbus fleet.

Muhanna told the Saudi Press Agency (SPA) that Flynas will give first-class service to its customers thanks to the maintenance work provided by THY.

Established in 1933 with a fleet of five aircraft, Turkish Airlines currently flies over 330 aircraft, including passenger and cargo planes to 300 destinations - 251 international and 49 domestic - worldwide.

The airline was named Best Airline in Europe by Skytrax for six years in a row between 2011 and 2016, and chosen the Best Airline in Southern Europe for the ninth consecutive time in 2017.