Russia to shut down factories for World Cup 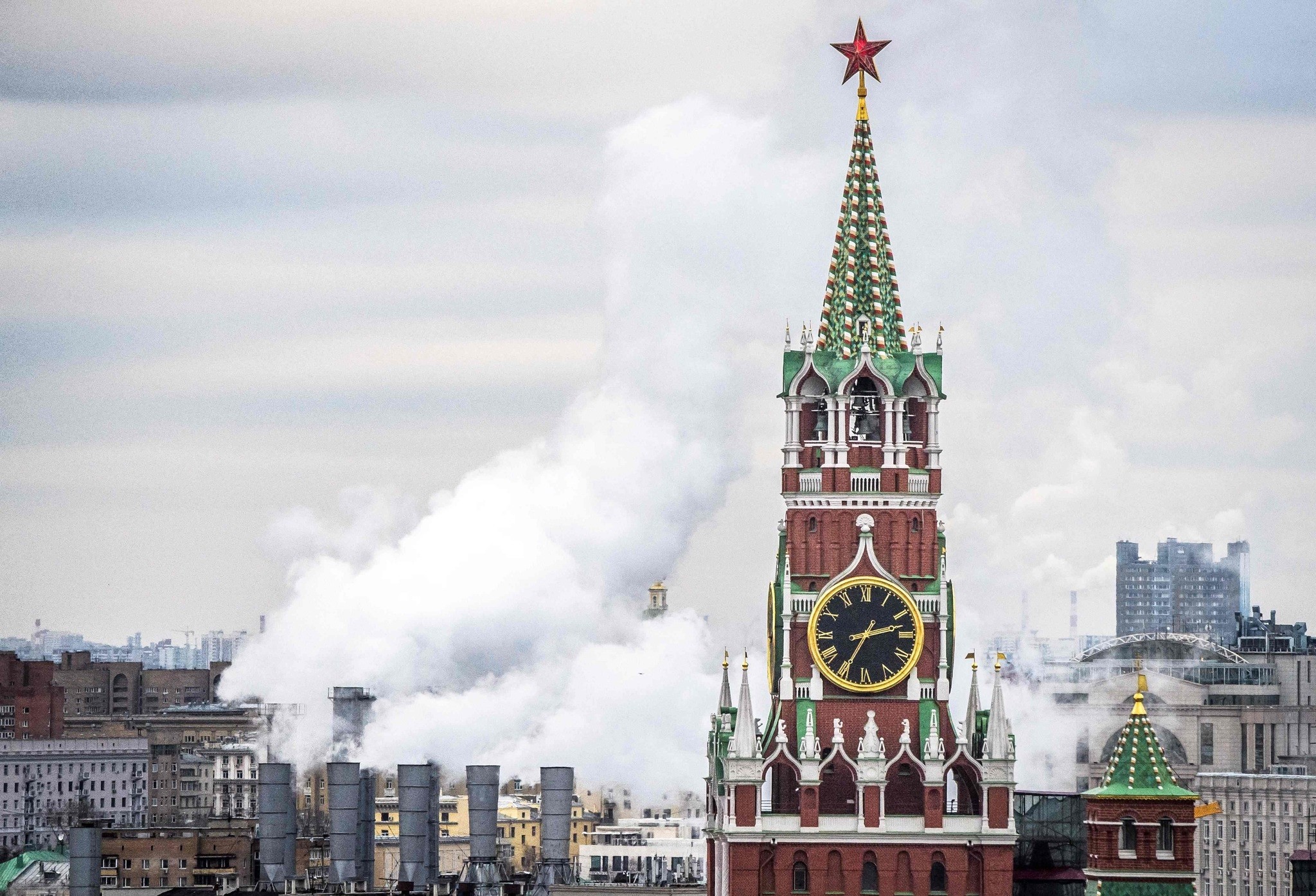 Russia's Federal Security Service has instructed hundreds of factories to halt production during the World Cup for safety reasons, leading to an outcry among industrialists who say they will accrue massive losses

Russia is overruling fearful big business owners and looking to shut down dozens of gigantic factories to avert accidents and the threat of terror attacks during this year's World Cup. The halt in production highlights the financial sacrifice Russia is preparing to make when it hosts football's showpiece event for the first time from June 14. But it also betrays concerns that something will go awry and a readiness to use heavy-handed tactics that could see thousands of workers going unpaid for at least five weeks. Security analysts warn that shuttering chemical plants and other high-risk enterprises is simply dangerous. The move is "a typical top-down order to make things look pretty that has nothing to do with actual safety," said veteran security analyst Pavel Felgenhauer.

"This is traditional Soviet showmanship."

China closed polluting plants and coal mines for two months across swathes of the country in 2008 to ensure the smog cleared over Beijing for the Summer Olympics. But Russian President Vladimir Putin's decision appears to stem from a fear of industrial accidents and the threat of plants being attacked or blown up.

A Putin decree from May 2017 says special security measures should cover areas around the 11 cities hosting matches and meet "a higher level of protection than those defined by the Russian government's approved anti-terror requirements."

A separate government directive issued a month later applied the guidelines to everything from nuclear and chemical facilities to companies transporting hazardous cargo by land or sea. A strict interpretation of the directive could theoretically close Moscow's only oil refinery and a deep-sea port in Saint Petersburg that - among other things - is licensed to ship radioactive isotopes. Feverish consultations are underway between Russia's FSB security service and industrial property owners afraid of losing money. A private letter to the government from the RSPP big business lobby obtained by AFP warned of "extremely disagreeable social and economic consequences" if the guidelines are applied in full.

"RSPP is receiving letters from companies expressing concern about possible risks during the implementation of this government decree," the union's chief Alexander Shokhin wrote on Nov. 29. Shokhin asked for an explanation that could avoid "unfounded shutdowns of company operations." The reply he received was brief.

"The restrictions will only cover activities of organizations on the list of highly dangerous facilities," the Rostekhnadzor nuclear and technological safety watchdog said on Jan. 29. There is only one problem: There is no such list.

"Russian industrial safety regulations do not use the term 'highly dangerous facilities,'" a source in the petrochemical industry said on condition that his name not be used for fear of experiencing problems with the authorities.

"In reality, they will probably make up the list as they go along."

The Kommersant business daily reported that hundreds of plants could possibly close - some of them 400 kilometers away from the nearest World Cup stadium. It also reported companies making up their best excuses to stay open. Kommersant said one unidentified factory near a World Cup host city, Saransk, told the FSB it was wiser to keep its workers busy instead of "roaming the streets with nothing to do, unhappy about being sent on unpaid vacation."

Facilities such as a nuclear power plant close to Saint Petersburg and another one near the host city of Yekaterinburg in the Urals are almost certain to keep working due to the safety risks of a shutdown. Analysts said those likely to close will do so because they lacked the political clout in Moscow to lobby their case. The busy deep-sea port in Putin's native Saint Petersburg appears likely to remain largely unaffected by the World Cup. But companies such as Red October, a mill producing 40 percent of Russia's stainless steel in the host city of Volgograd, said they were complying.

"We are completely stopping for the World Cup," Red October chairman Igor Sizov told TASS. "We are all going to the football."