Europe, China warn Trump of response if trade war with US erupts 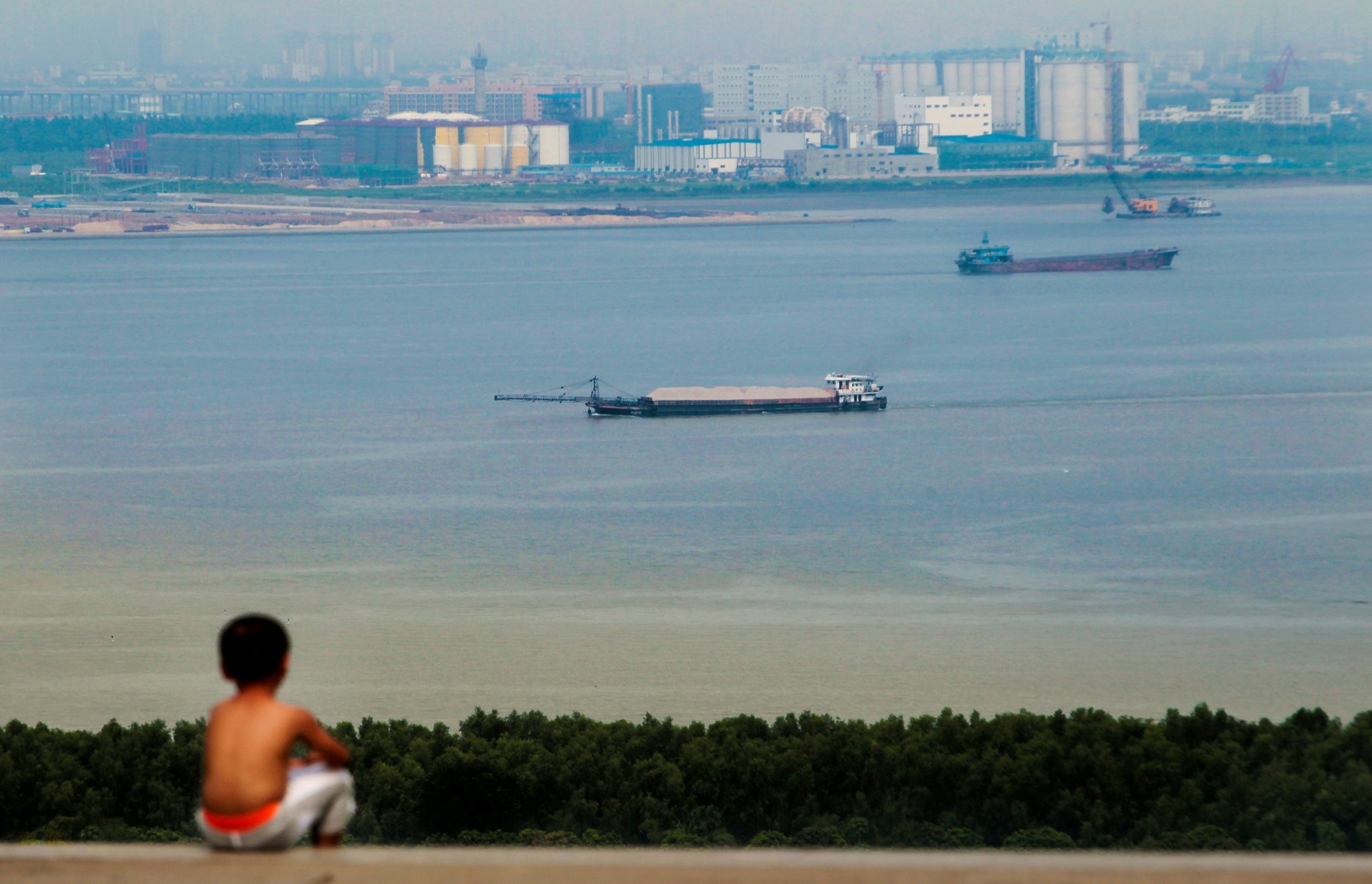 Europe and China warned President Donald Trump yesterday they would respond in the event of a trade war with the United States, with one Brussels official saying retaliation could also target goods from areas governed by his Republican Party.

Trump was expected later in the day to sign a proclamation imposing 25 percent tariffs on steel imports and 10 percent on aluminum, though a White House official said this could slide into today as documents had to be cleared through a legal process.

Both Brussels and Beijing voiced hope that a trade war could be averted, and the European Commission raised the prospect that Trump could consider exempting the EU's 28 member states from the measures along with U.S. neighbors Canada and Mexico.

Some countries advised against any overhasty reaction to Trump's plan, which has drawn fire at home as well as rattling global financial markets, particularly Canada which as a close trading partner of the United States has perhaps most to lose.

But the European Union talked tough. "If Donald Trump puts in place the measures this evening, we have a whole arsenal at our disposal with which to respond," European Financial Affairs Commissioner Pierre Moscovici said.

Counter-measures would include European tariffs on U.S. oranges, tobacco and bourbon, he said, adding that some products under consideration for an EU riposte were largely produced in constituencies controlled by Trump's Republicans.

"We want Congress to understand that this would be a lose-lose situation," Moscovici told BFM TV.

The EU is by far the biggest trading partner of the United States by value and, after China, member states have together the biggest trade surplus with the country. Once approved by Trump, the tariffs would go into effect after two months.

The tariffs are designed to counter cheap imports, especially from China, which Trump says are undermining U.S. industries and jobs.

In Beijing, Foreign Minister Wang Yi said China and the United States did not have to be rivals, and history showed that trade wars were not the correct way to resolve problems.

"Especially given today's globalization, choosing a trade war is a mistaken prescription. The outcome will only be harmful," he said on the sidelines of an annual meeting of China's parliament. "China would have to make a justified and necessary response."

Trade tensions between the world's two largest economies have risen since Trump took office in 2017, and although China accounts for only a small fraction of U.S. steel imports, its massive industry expansion has helped produce a global glut of steel that has driven down prices.

Data on Thursday showed Chinese exports were up 44.5 percent in February from a year earlier. That left it with a global trade surplus of $33.74 billion, and a January-February surplus wi

Trump's administration has faced growing opposition to the tariffs from prominent congressional Republicans and business officials worried about their potential impact on the economy.

The White House has said there could be a 30-day exemption from the tariffs for Mexico and Canada - which are members of the North America Free Trade Association (NAFTA) - and some other countries based on national security.

Trump wants to renegotiate the NAFTA and a White House official linked any extension of the exemption to progress in NAFTA talks.

In Brussels, European Commission Vice President Jyrki Katainen said he had read that Britain might be in line for an exemption too. While Britons have voted to leave the EU, the country remains a member until next year.

"If they try to make an exemption for one of our member states, it means the EU as a whole," he told a news conference, adding that the EU was still trying to persuade Washington that tariffs were a bad idea.

Katainen cited tit-for-tat trade measures which have been blamed for deepening the Great Depression, and more recent experience. "We don't need to go to the 1930s. It's enough to go to the beginning of the 2000s when the U.S. authorities imposed steel tariffs for Europe. It meant in practice that in the U.S. they lost thousands and thousands of jobs," Katainen said.

Canada urged caution. Prime Minister Justin Trudeau said Trump had made it clear in a phone call that if he could get a good trade deal there would be no need for tariffs on Canada.

Trudeau declined to say whether or how Canada would retaliate. "We need to wait and see what this president is actually going to do," he said.