The Obamas in talks to create exclusive shows for Netflix: report 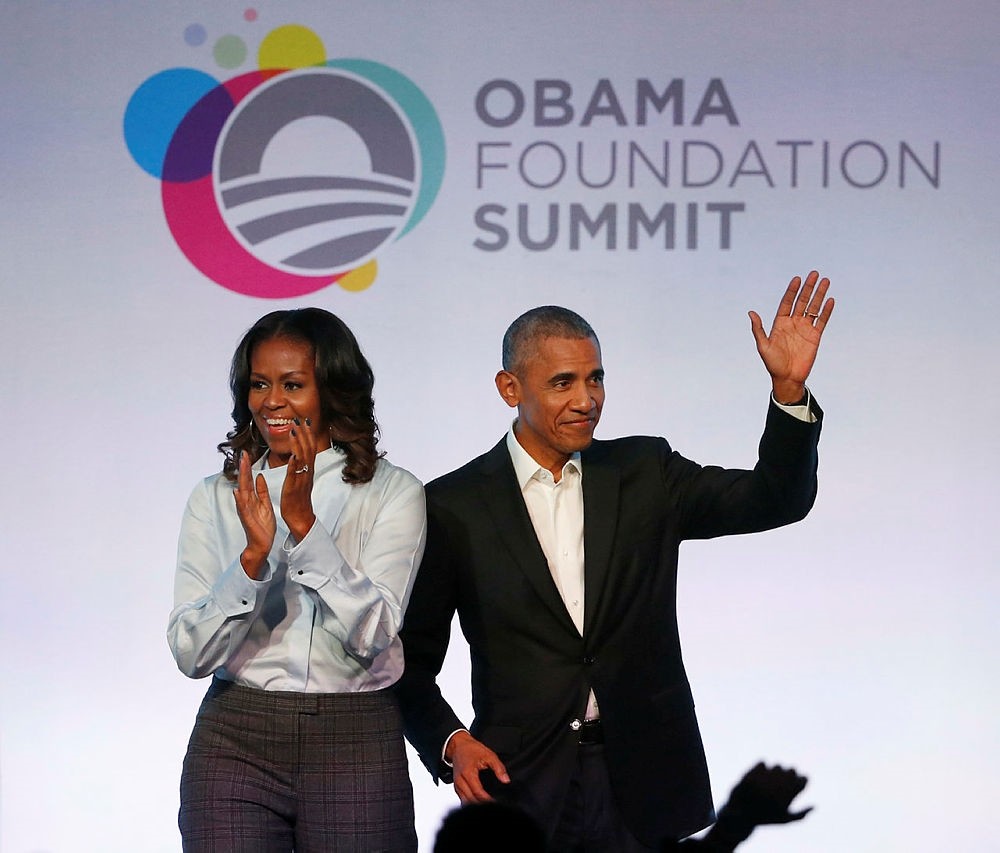 Barack Obama and Netflix reportedly are negotiating a deal for the former president and his wife, Michelle, to produce shows exclusively for the streaming service.

The proposed deal was reported Friday by The New York Times, which cited people familiar with the discussions who were not identified.

Netflix did not immediately respond for a request for comment. Obama spokeswoman Katie Hill declined comment on the report.

Obama senior advisor Eric Schultz, in a statement provided to The Associated Press, said the Obamas believe in the power of storytelling to inspire.

Schultz said the couple continues to explore new ways to help others share their stories.

The New York Times reported that Obama doesn't intend to use his Netflix shows to respond directly to President Donald Trump or conservative critics.

The Obamas have kept a relatively low profile since leaving the White House last year, but both are currently writing memoirs for which they were reportedly paid tens of millions.

Obama also has a Twitter following of more than 100 million, suggesting there would be a ready audience for any Netflix programmes he makes.