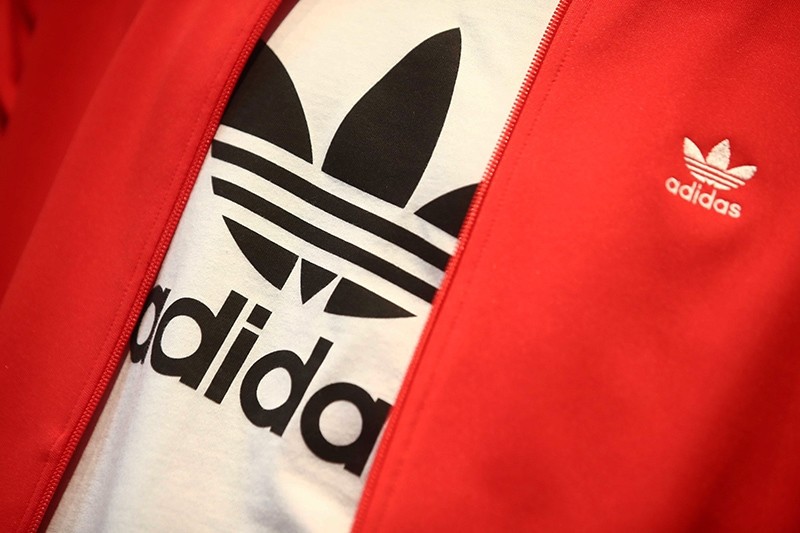 German sportswear maker Adidas reported Wednesday higher profits in 2017 thanks to worldwide sales growth in its most popular lines and efficiency savings, saying the performance put it on track for more muscular returns in future.

"Our strategic growth areas were the main drivers of our performance" in 2017, chief executive Kasper Rorsted said in a statement, pointing to a 27-percent surge in North American sales, adjusting for currency effects, and a 29-percent leap in China.

Currency-adjusted sales in Western Europe, Latin America, the Middle East and Africa and Japan all enjoyed double-digit increases, with the only dark spot a 13-percent slump in Russia and the former Soviet Union.

Among Adidas' own-brand products, there were double-digit sales increases for running products and its Originals and Neo fashion lines, while subsidiary Reebok booked strong growth in shipments of its Classics products.

Looking ahead to the new year, 2018 will see "quality growth", CEO Rorsted said, putting Adidas on track for "an even stronger increase in profitability by 2020."

The group expects currency-adjusted sales to grow around 10 percent in 2018, combining with efficiency savings to produce an operating profit between 9.0 and 13 percent higher.

Further into the future, Adidas aims to boost its operating margin to 11.5 percent by 2020, from 9.8 percent last year.

That would put the group on track to hit its upgraded target of average growth between 22 and 24 percent per year in net profit from continuing operations between 2015 and 2020.

Executives plan to offer investors a dividend of 2.60 euros per share for 2017, up from 2.00 euros the previous year.

The group also unveiled plans to further reward shareholders with a 3.0-billion-euro share buyback scheme to run until May 2021, with 1.0 billion euros of purchases set for this year.

Adidas will mostly fund the buybacks from its cash reserves, while a smaller share will be paid for by borrowing at favorable rates on capital markets, it said.