Toys 'R' Us to file for bankruptcy, close all stores across US 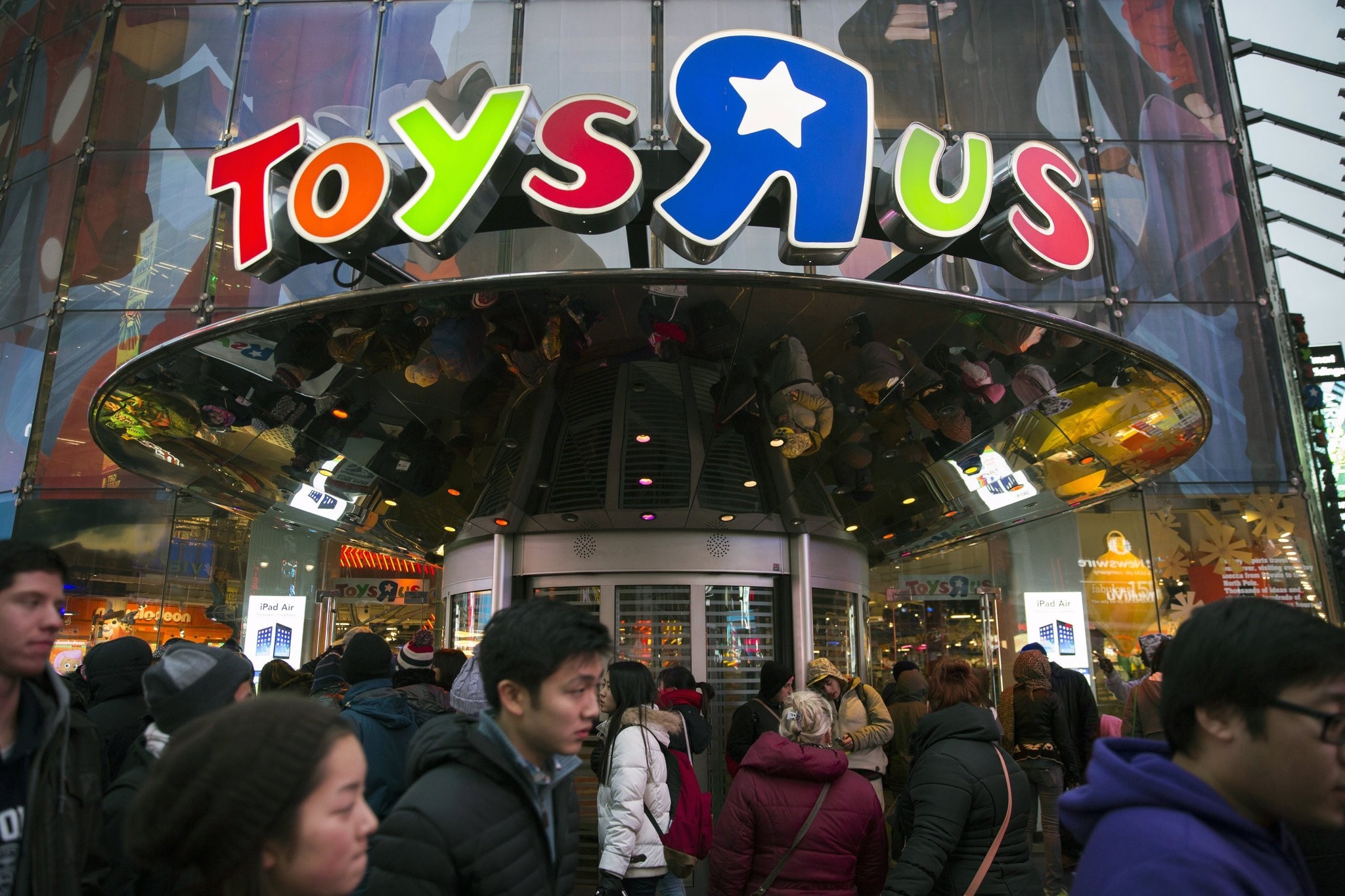 Toys 'R' Us said late Wednesday it will liquidate all of its U.S. stores, heralding the end of what had been an iconic player in the American toy industry.

"This is a profoundly sad day for us as well as the millions of kids and families who we have served for the past 70 years," CEO Dave Brandon said in a statement.

"I am very disappointed with the result, but we no longer have the financial support to continue the company's U.S. operations," he added.

The statement made no mention of jobs, but news reports said the closure could hit 33,000 of them.

The debt-plagued retailer first filed for bankruptcy protection in September.

"We're putting a for sale sign on everything," Brandon said earlier on a conference call with staff, according to the Wall Street Journal.

Started in 1948 amid the postwar U.S. economic boom, Toys 'R' Us has 881 stores in U.S. territories and nearly 65,000 employees globally, according to the company's most recent press release last month.

The New Jersey-based company was saddled with debt following a leveraged buyout in 2005 by a consortium that included the KKR Group and Bain Capital.

Much like other retailers, Toys 'R' Us has been battered by competition from Amazon and other online retailers.

"As the competitive dynamics of the toy market intensified, management failed to respond and evolve. As such, the brand lost relevance, customers and ultimately sales," Saunders said in a note Wednesday.

"The main tragedy of liquidation will be the extensive loss of jobs. In our view, those on the shop-floor have been badly let down by management and those doing financial deals."

The company statement said it is exploring strategies for keeping the brand alive, including the sale of 200 U.S. stores that could be packaged with its Canadian operations.

In the statement the company also said it is pursuing a "going concern" reorganization and sale process for its Canadian and international operations in Asia and Central Europe, including Germany, Austria and Switzerland.

"The Company's international operations in Australia, France, Poland, Portugal and Spain are considering their options in light of this announcement," it said.