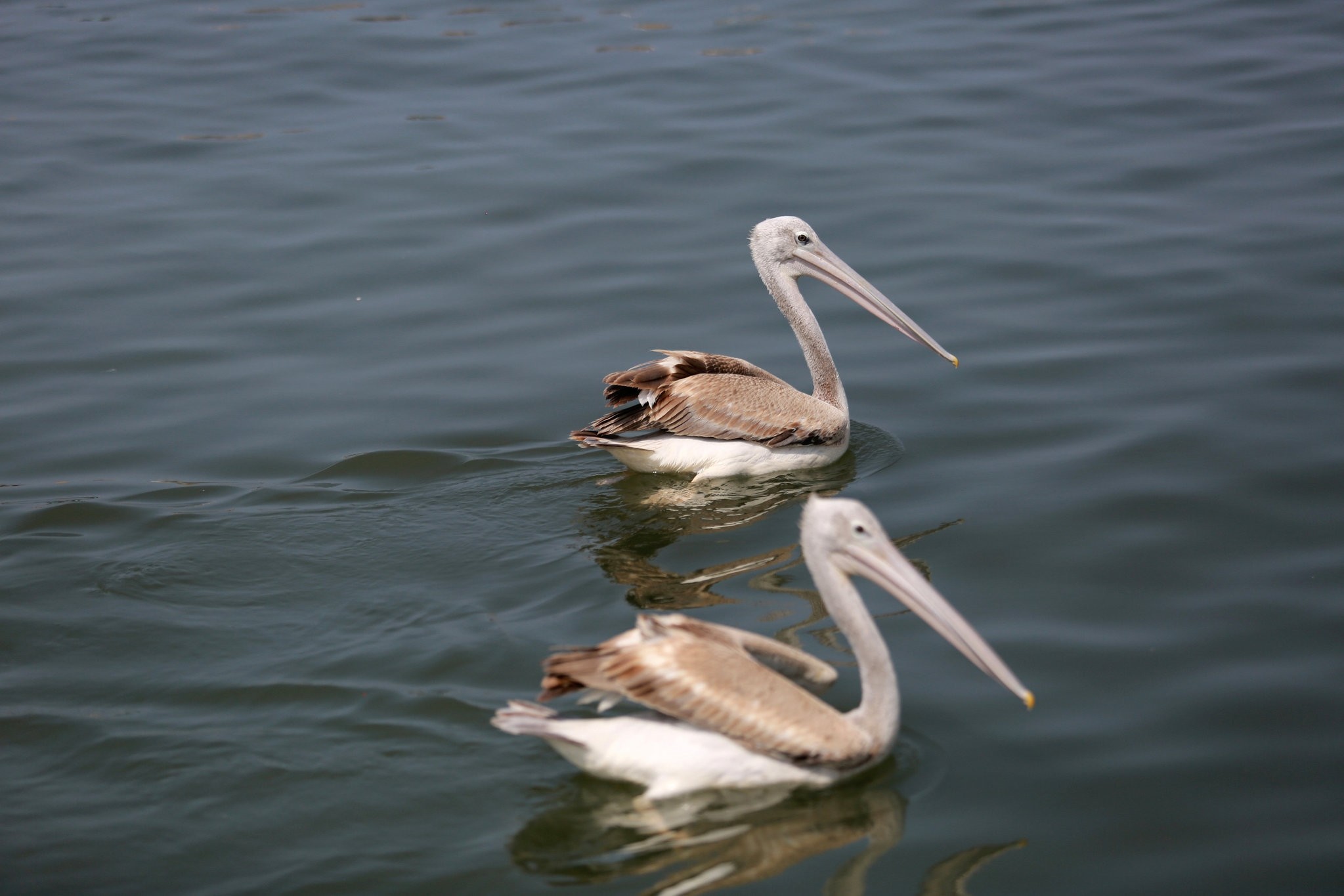 Israel and Jordan have long pursued a common goal to stop the Dead Sea from shrinking while slaking their shared thirst for drinking water with a pipeline from the Red Sea some 200 kilometers away. Geopolitical tensions have stalled efforts to break ground on the ambitious project for years, but the end of the latest diplomatic spat has backers hoping a final accord may now be in sight. The degradation of the Dead Sea, on the border of Israel, Jordan and the Palestinian West Bank, began in the 1960s when water began to be heavily diverted from the Jordan River.

"Before 1967, the water was just a 10-minute walk from my house," said Musa Salim al-Athem, a farmer who grows tomatoes on the banks on the Jordan side.

"Now it takes an hour," he said, standing amid the resulting lunar landscape of spectacular salt sculptures, gaping sinkholes and craters.

"Only the sea can fill up the sea."

"Since 1950, the amount flowing in the Jordan has dropped from 1.2 billion cubic meters per year to less than 200 million," said Frederic Maurel, an engineering expert at the French development agency AFD. Heavy production of potash, used for making fertilizer, has also accelerated evaporation that has seen the sea's surface area shrink by a third since 1960. Experts say water levels are falling 1 meter a year, and warn it could dry out completely within 30 years.

Already 100 years ago, Theodor Herzl, the father of modern political Zionism, had envisaged filling the Dead Sea via a canal dug to the Mediterranean.

The sea's natural beauty and mineral-rich black mud have also provided a source of tourism revenue. After years of studies, the $1.1 billion Red Sea "Peace Conduit" deal was signed by Israeli, Jordanian and Palestinian authorities in 2013. The project, located entirely on Jordanian territory, includes a desalination plant near Aqaba. After producing drinking water, the remaining highly saline liquid will be sent by pipeline to fill the Dead Sea, powering two hydroelectric plants along the way. A subsequent 2015 deal would see Israel get 35 billion cubic meters of potable water from the desalination plant for its parched southern regions.

The mostly desert Jordan, for its part, would get up to 50 billion cubic meters of freshwater from the Sea of Galilee. Israel also agreed to sell 32 billion cubic meters to the Palestinian authorities. Jordan announced in November 2016 that it had chosen five international consortiums to build the first phase of the canal. But talks on how to finance the deal, which calls for $400 million of public funding, and geopolitical flare-ups have kept the project from moving forward.