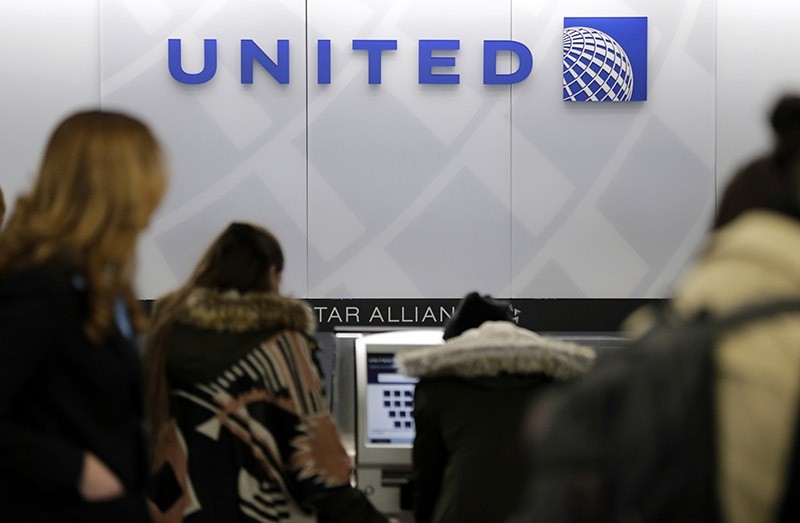 The head of United Airlines acknowledged on Wednesday that the carrier had made a mistake last week when a French bulldog puppy died on a United flight after a cabin attendant forced the dog's owner to stow it in an overhead bin.

"As hard as we try, it's obvious we don't always get it right," United Chief Executive Officer Oscar Munoz said at a gathering of The Executives Club of Chicago.

The 10-month-old puppy, Kokito, was found dead on arrival by his distraught family after a 3-1/2-hour flight from Houston to New York.

"It should have never, ever happened. We take this deeply seriously," Munoz said.

The dog's death kicked off a weeklong rash of animal-related mishaps for the airline.

Following that incident, United reported two separate instances of shipping dogs onto the wrong flights, with one Kansas family's dog ending up in Tokyo.

In another instance, a United flight carrying 33 passengers from Newark, New Jersey, to St. Louis was diverted to Akron, Ohio, after the airline realized that a pet had been mistakenly loaded onto the wrong flight.

In reaction to those mix-ups, United said on Tuesday it was suspending the shipment of pets in airplane cargo holds until an unspecified date while it studies improvements. That does not apply to pets flying in the cabin.

Speaking to CNBC on Wednesday, Munoz said United was reviewing the program and would not be suspending it permanently.

"Doing away with something would be the simplest thing to do," Munoz said on CNBC. "That's not what we're going to do. That's not what United's about."