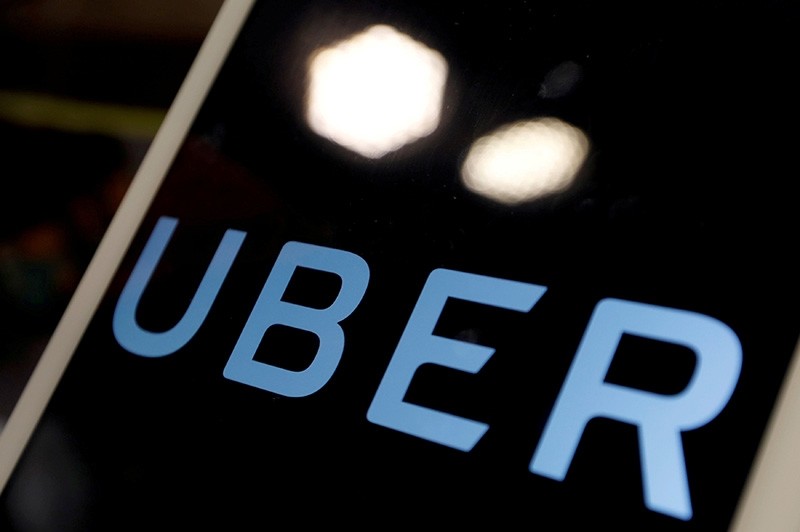 Ride-hailing company Uber says it will suspend its service in Greece using private drivers following new legislation approved by the Greek parliament that placed stricter operating restrictions on the company.

In an email sent to customers Thursday, the company said it would suspend its UberX service running in Athens at the end of the working day Monday "until the appropriate solutions are worked out." However, it said it would continue operating its conventional taxi service.

Taxi drivers' associations had pressed the government to make the legal changes and held a strike in Athens last month. They had argued that using private drivers was creating unfair competition at the expense of licensed drivers.