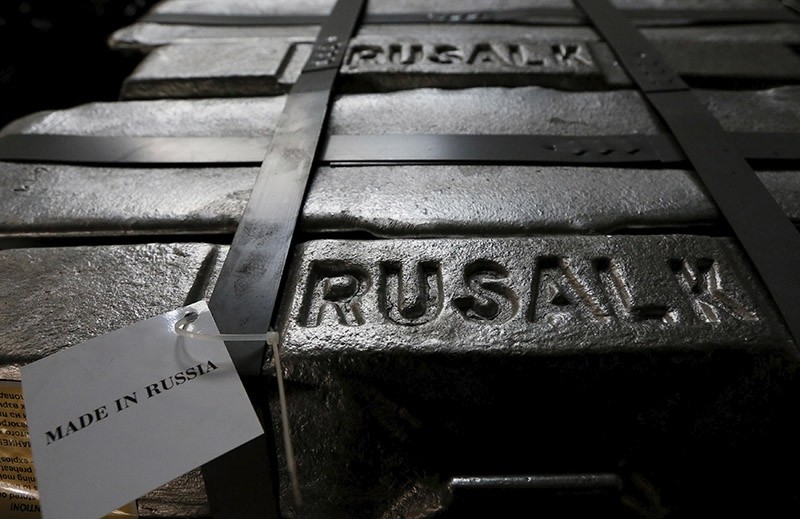 Moscow said on Friday it would respond firmly to new U.S. sanctions imposed against Russian businessmen, companies and government officials.

Russia's Foreign Ministry said in a statement that no pressure could make Russian change its course and that the sanctions will only unite Russian society.

The United States imposed the sanctions earlier on Friday in one of Washington's most aggressive moves to punish Moscow for a range of activities, including alleged meddling in the 2016 U.S. election.

Meanwhile, Russian oligarch Oleg Deripaska said the U.S. decision to impose sanctions on him on Friday was "groundless, ridiculous and absurd."

"The events this morning are very unfortunate but not unexpected," Deripaska said in statement provided to Reuters by a spokesperson for Basic Element, one of his businesses.

"Certainly the grounds for putting my name on the list of SDNs as provided by U.S. officials are groundless, ridiculous and absurd," he added, using the acronym for Specially Designated Nationals