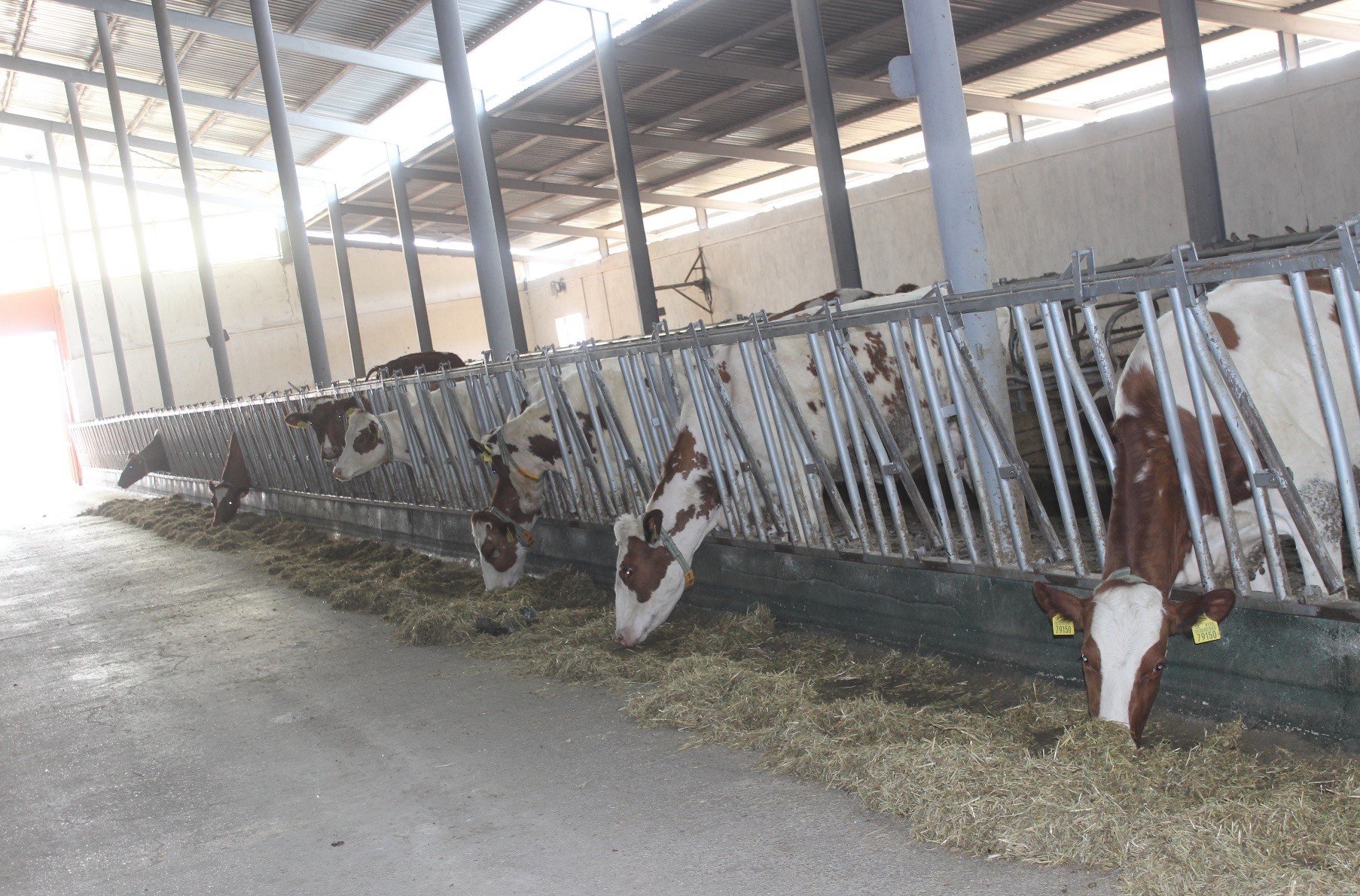 Founded in 2003, EW Nutrition works across a wide geographical area from the United States to China. The company purchased 51 a percent stake of ICO Agro, which also operates in the same field in Turkey, becoming the majority owner of the company.

The agreement was signed at the end of last month, while the name of the new company was changed to EW ICON.

Commenting on the deal, ICON General Manager Ziya Pazarbaşılar said this strategic partnership will create significant opportunities to move to a new level in growth.

"Sustainable success is one of the most important priorities for us. We are very hopeful and optimistic that our customers will benefit from EW Nutrition's power in R&D [research and development] and technical service," Pazarbaşılar continued. Noting that Turkey is one of the largest markets for them, EW Nutrition General Manager Michael Gerrits stressed that this cooperation will accelerate the growth of their business.