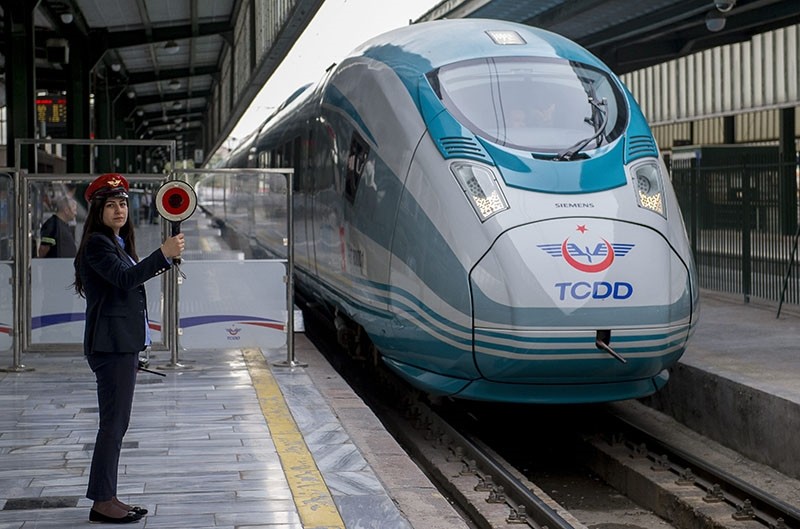 The deal also includes the upkeep, maintenance and cleaning works of the trains for three years.

With the latest deal, the number of Velaro trains in the TCDD's fleet will increase to 17.

Siemens Transportation Systems Division CEO Sabrina Soussan said that the Velaro trains can fully use their strong features in Turkey, and have already proven this in daily operations.