Turkish companies must be more aggressive, engage in more projects in India 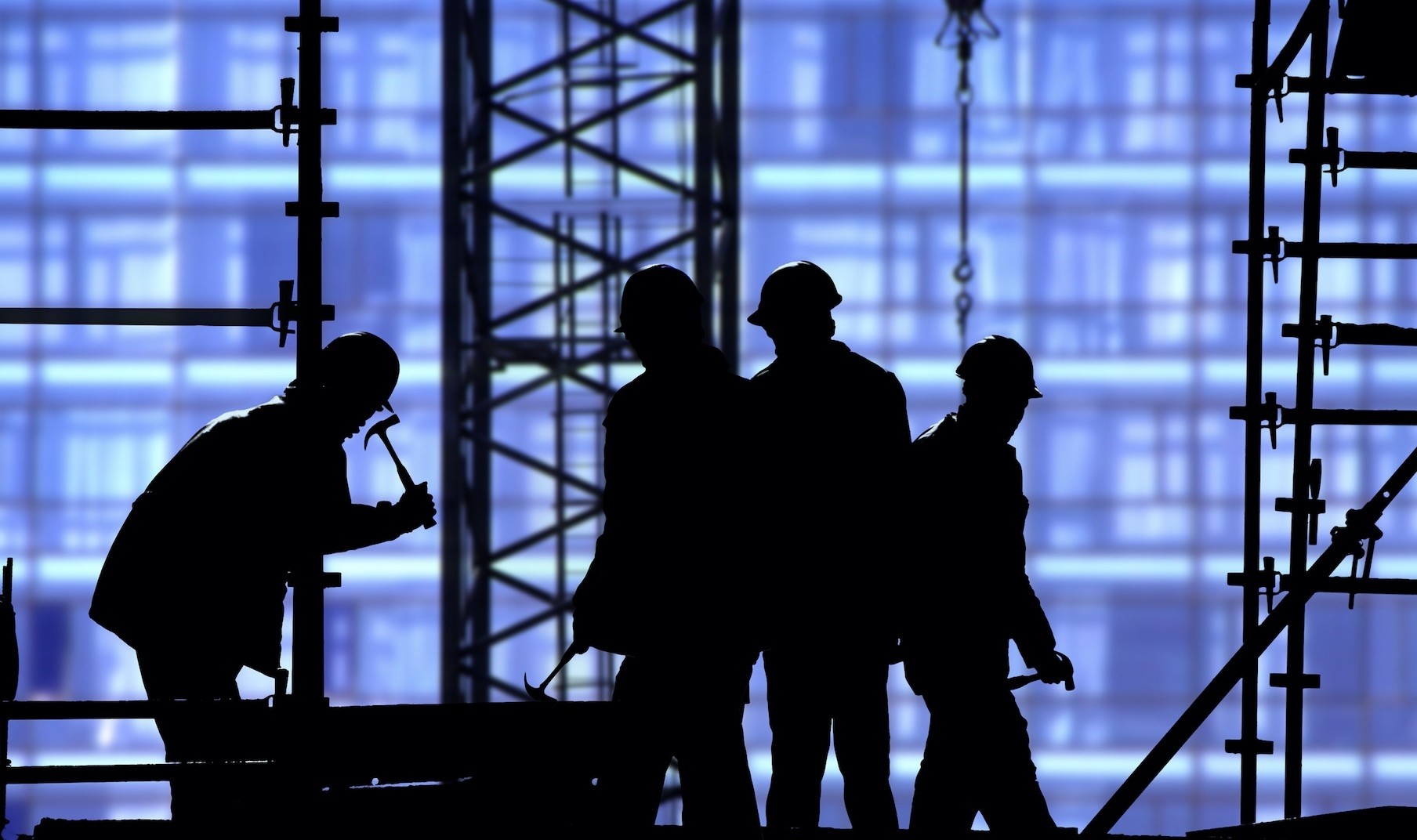 Amitabh Kant, the CEO of NITI Aayog, said India is now building hundreds of smart cities, 50 subways and creating new cities, and that more Turkish companies should join these projects.
by Alen Lepan Apr 19, 2018 12:00 am

Amitabh Kant, the CEO of NITI Aayog, a government institution for encouraging economic development in India, said India offers vast opportunities in many areas, and that Turkish companies should be more aggressive and undertake many projects in the country

India wants more Turkish companies to come to the country as it embarks on a number of massive infrastructure projects, Amitabh Kant, CEO of NITI Aayog (National Institution for Transforming India), a government institution for catalyzing the country's economic development told Daily Sabah in an exclusive interview.

He added that the Turkish companies should be far more aggressive in India and joint more projects.

Kant, who was in Turkey to attend the Global Entrepreneurship Congress, elaborated on the current economic relations between Turkey and India. During the interview, he stressed that Turkish companies have a good track record in infrastructure and the sector in India was opening up as the country plans to embark on building hundreds of smart cities and as many as 50 metro projects.

"Some of the Turkish companies are taking part in these. But we would like more of them to come to India. We welcome them with open arms and we would like them to do some unique work in India around these areas of growth. For us, there is a huge opportunity to work together. Especially in areas of construction," said Kant.

He said the reason why there were a small number of Turkish companies in India was that many were very inward looking. "They are not looking beyond. They cannot look beyond Europe and they are not aggressive. There are very good companies but they are not risk-takers. And there is a vast opportunity in the construction sector. We are building 85,000 kilometers of highways. No country in the world is doing more. Roads, ports, smart cities, metros, all these are opportunities. The future of Turkish companies does not lie in Turkey, it lies in India."

Kant said he came to Turkey with a 15-member delegation that includes leading CEOs. He added that they discussed start-up movements with local companies and ministers, including Development Minister Lütfi Elvan.

"We need to expose them to India. There is a huge opportunity in terms of demographics, huge opportunity in terms of domestic demand, huge contracts in construction. We have Invest India, which has been working with Turkey. I will ask them to send a delegation here again to interact with Turkish companies for them to play a much bigger role in the building of a new India. I see that there is a far greater potential for Turkish companies to do better there."

The trade volume between Turkey and India was $6.4 billion in 2016. Turkey's exports to India were around $652 million. The rest were imports from India.

"I think our trade volume is very low. We should say that in the next five years we will increase it 10 times. And it is possible to do that," he added.

Turkey and India have set a target of $22 billion in trade volume by 2023.

"It is very doable. I think there is a lot of strength in Turkey, which India can benefit from. I think we need a free trade agreement between the two countries. Wherever there are high levels of duties and tax between Turkey and India, we need to bring them down, so that Turkey can have a free play in India and vice versa. There should also be a bilateral agreement between India and Turkey. My view is that the duty levels are very high."

"We should also ask Turkish companies to penetrate the Indian market. There are two ways. One is Turkish companies getting into a joint venture with Tata and doing manufacturing in India. Second, there should be a lot of industrial companies which should export to India," he said.

In order to decrease the trade deficit with India, Turkey should send a number of trade delegations to the country, Kant continued. "There is a lack of knowledge, exposure and awareness. Therefore, they need to come again and again to India and get to know the market. That is a huge possibility. That is the future for Turkey as far as trade is concerned."

"Turkey could a major player in India's imports. You see the size of India's import; Turkey does not constitute even 1 percent. There are more knowledge, awareness and appreciation after President Recep Tayyip Erdoğan's latest visit. We see it as a huge future. And we feel there is a huge possibility," Kant said.

He also underscored that now that there is better connectivity, the two countries can have better trade relations.

"That is the future. A lot of Turkish industries, manufacturing textile and other products can come to India. There is a huge possibility for that to happen," he added.

Kant touched upon the tourism sector, saying that Indians before used to travel to Thailand, Malaysia, and were not coming to Turkey.

"With direct flights and very good connectivity now with Turkish Airlines, there are a lot of Indians coming for holidays to Turkey. There are a number of Indians coming for weddings here and a lot them are coming and spending a lot of money in Turkey. The flow of tourism has grown. A lot of Indian weddings still go to Thailand, Malaysia and Europe. But Turkey is unique because of its civilization, its history, and it has outstanding hotels and resorts. I think there is no better place than Turkey. Thailand and Malaysia are no comparison to Turkey. Therefore, all Indian weddings should actually take place in Turkey. Turkey should do a very aggressive marketing only for weddings," he said.