No job, no money: Life in Vietnam for immigrants deported from US 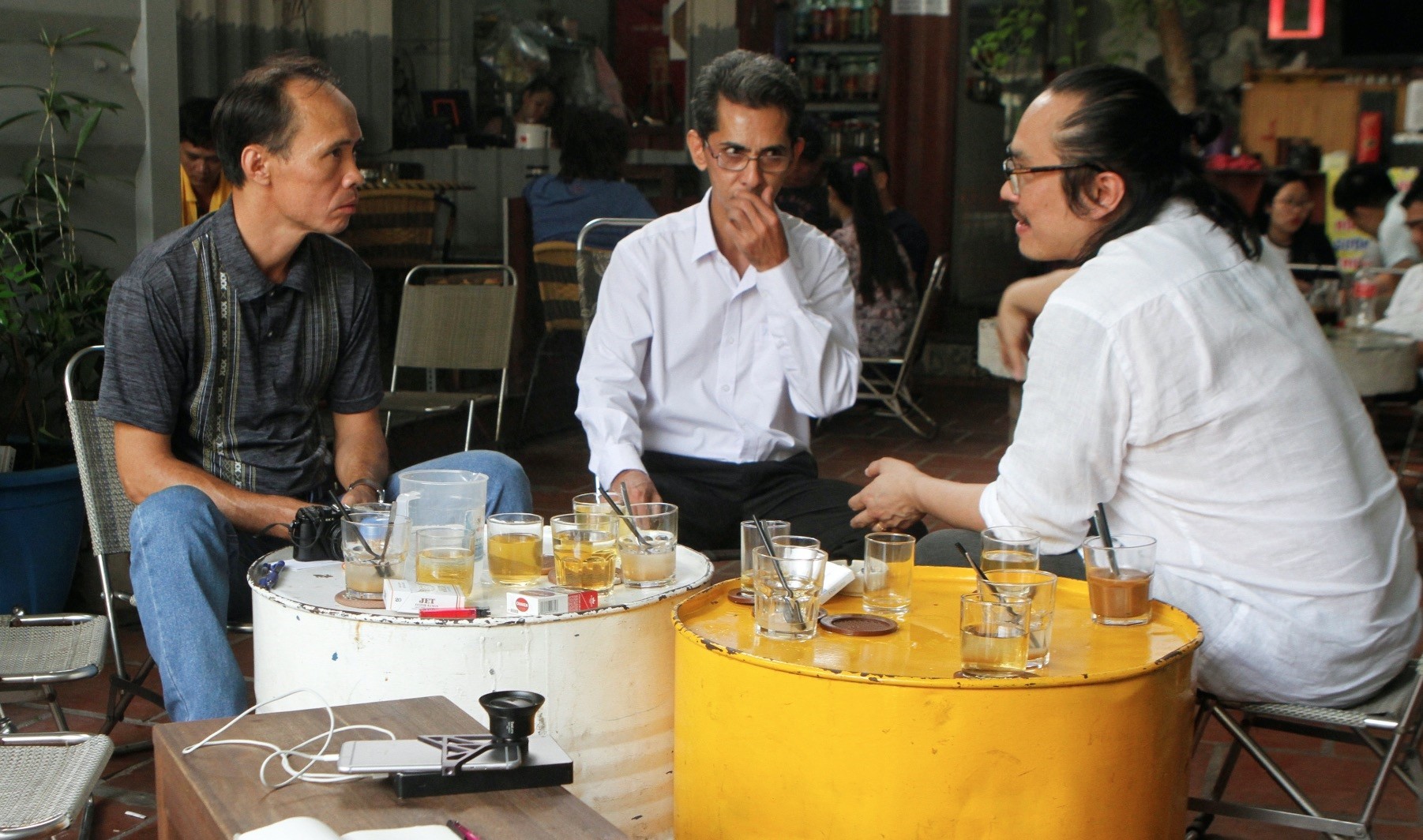 Vietnamese who had lived in the U.S. for decades but were recently deported under the Trump administration have experienced difficulties in adjusting to life in Vietnam, as some have encountered prejudice and others have struggled to find jobs

It wasn't until Pham Chi Cuong saw the plane waiting to deport him from the United States that it sunk in that he was about to be sent back to Vietnam, the country he fled in 1990.

Cuong and at least three other deportees who had lived in America for decades were returned to Vietnam in December 2017 as part of a renewed Trump administration push to deport immigrants convicted of crimes in the United States.

The expulsions were carried out despite a 2008 bilateral agreement that Vietnamese immigrants who arrived in the United States prior to 1995, many of whom had supported the now defunct U.S.-backed state of South Vietnam, would not be sent back.

Cuong and the other men, who spoke to Reuters this week in Ho Chi Minh City, said they spent the 17-hour flight in enforced silence, their hands and legs in restraints.

Adjusting to life in Vietnam, the men all said, has been difficult. They said they were viewed with suspicion by Vietnamese officials and have had trouble finding work.

"If you ask me 'do you want to come back to the U.S?' I'll give you the answer 'yes', but I don't know how," said Cuong, who left a wife and children back home in Orlando, Florida.

Another of the men, who asked to be identified only by his last name of Nguyen, told Reuters he was asked by local police officials when he returned to Vietnam if he worked for the CIA.

He said he was deported to Cam Ranh Bay, a place he had fled after the war because of his family's connections to the losing side. "I ran away from there," said Nguyen.

"There were a lot of Americans there at the time, and my family worked for them," he added. "My uncle died in the war. He was a South Vietnamese soldier".

It is not known how many pre-1995 Vietnamese immigrants like Nguyen and Cuong have been deported so far, but the Trump administration is seeking to send back thousands, Washington's former envoy to Hanoi told Reuters in an interview last week. Vietnam has expressed reluctance to take back pre-1995 immigrants.

Of the 8,600 Vietnamese nationals in the United States that the U.S. Immigration and Customs Enforcement (ICE) agency says are subject to deportation as of December last year, "7,821 have criminal convictions", an ICE spokesman said. The agency said it could not say how many of the immigrants slated for deportation arrived before 1995.

The White House has declined to comment on the Vietnamese deportations. But the Trump administration has labeled Vietnam and eight other countries "recalcitrant" for their unwillingness to accept their deported nationals.

The son of an American serviceman stationed in Saigon during the war, Cuong is "Amerasian," which he said subjected him to abuse and discrimination in Vietnam after the war.

He didn't attend school and spent years ostracized and working in rice fields before leaving the country in 1990 on a program that gave Amerasians like him a chance to resettle in the United States.

But despite being born to an American father and raising three American children in Florida, Cuong never became a U.S. citizen.

It hadn't seemed necessary, he said, since he had come to the country legally and was allowed to work. Then, in 2000, Cuong was convicted of assault and battery and sentenced to 18 months in jail. In 2007, he was given one year probation for driving under the influence.

Both times, Cuong was warned that his crimes made him eligible for deportation under U.S. law, but at the time Vietnam was not accepting deportees back. He was relieved in 2008, when the bilateral agreement on repatriations was signed in which the return of pre-1995 refugees was specifically barred.

After his arrests, Cuong checked in regularly with ICE as he was required to do, and stayed out of trouble.

He held down a steady job as a sushi chef and put his son through three years of college.

But in October, 2017, he was taken into custody by ICE and two months later found himself on a plane back to Vietnam.

Another of the deportees, Bui Thanh Hung, is also Amerasian, born in 1973 to a Vietnamese mother and an American soldier who died during the war.

Hung was convicted of domestic violence in 2010, which he says came after he walked in on his wife and another man. He spent six years in prison. Last year, he was released into ICE custody and deported in December.

"Over here, I have no job, no one to support me, no house to live in", said Hung. He said he was relying on new acquaintances to stay temporarily at their homes.

Many immigration advocates say they assumed the United States would be particularly reluctant to expel Amerasians like Hung and Cuong, because of their American fathers and the discrimination they had faced in post-war Vietnam.

"It was as if they forgot about the Vietnam War".

Cuong and Bui were deported with around 30 other deportees from Asian countries on a plane that dropped people off in Myanmar and Cambodia before reaching its final destination, Vietnam.

Now back in the country they once fled, the men said they receive little support from the Vietnamese government and were struggling to find work.

"I got no money," said Cuong. "My wife, sometimes she gives me a couple hundred dollars, but nobody helps me, nothing".