China may backslide on deleveraging if trade war looms 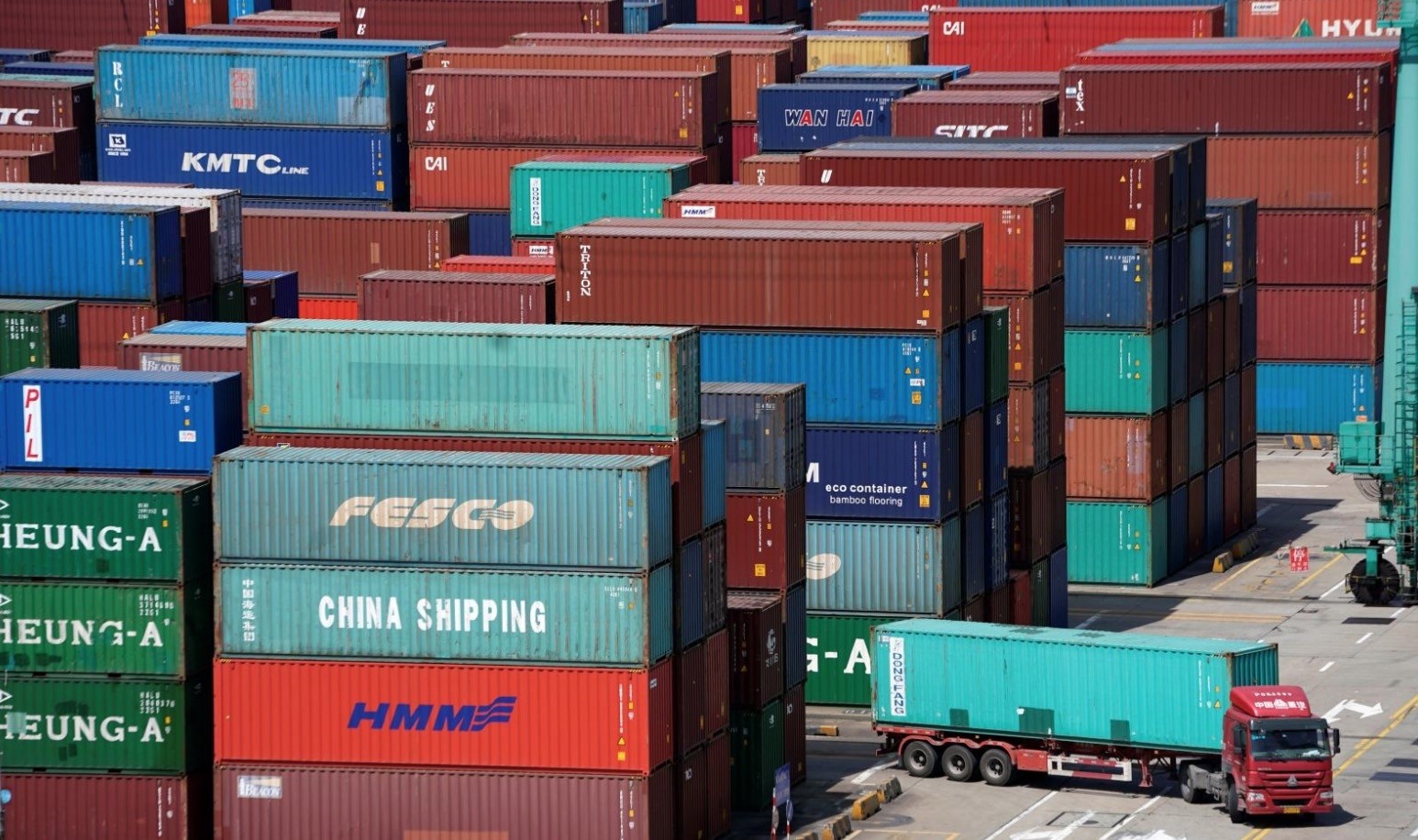 Signs over the past few weeks have shown Beijing may be adjusting its policy over debt reliance and may move away from deleveraging amid trade disputes with the U.S. in order to keep growth at a high pace

China's efforts to reduce its reliance on debt and find a more sustainable route to grow its economy may be derailed by the simmering trade dispute with the United States, economists warn.

This was the year that Beijing was expected to step up its controls on unfettered lending, particularly in the so-called shadow banking area, as it seeks to contain a dangerous build up in debt across much of the economy.

But there have been signs in the past few weeks that as U.S. President Donald Trump has ratcheted up the pressure on China over its trade policy - including a series of threats to impose punitive tariffs on Chinese goods coming into the United States - that a backsliding on deleveraging may be close.

The most obvious sign of this came last Tuesday when China's central bank unexpectedly announced it was cutting the amount of cash that banks must keep in reserves.

Then on Thursday last week, China's state planner said it aims to cut commercial and industrial electricity prices by an average of 10 percent, a move that aligns with a years-long effort to reduce corporate costs, though the size and timing of the cut again surprised financial markets.

China has also this year vowed to lighten the tax burden on individuals and businesses and on May 1 will lower the value-added tax rate for the manufacturing, transportation, construction, telecommunication and agricultural sectors.

This all has at least some investors and economists predicting that if the skirmishes with the United States turn into something approaching a no-holds-barred trade war, then Beijing will do a lot more to support industry and the overall economy.

"If you were to see a negative growth shock, then I don't think they would hold the line and say we're still going to prioritize reducing credit growth and deleveraging the financial sector. I think that would change priorities," said Alex Wolf, senior emerging markets economist at Aberdeen Standard Investments.

Underlying this are government concerns that if the economy slowed significantly from the current 2018 target of around 6.5 percent growth then it could cause hardship in parts of the economy, and leave more people jobless or underemployed.

The Communist Party government has been traditionally sensitive to anything that could create unrest, such as strikes and other protests, and potentially lead to a challenge to its authority.

To be sure, over the past year China has powered through a slowdown in home price gains, weaker credit growth and an environmental crackdown to deliver better-than-expected growth.

In the first quarter, gross domestic product (GDP) in the world's second-largest economy grew 6.8 percent - well above the annual target.

And some don't see the trade tensions getting out of control. "We are still optimistic about the global economic recovery and China's exports outlook, giving Beijing leeway to stick to the current deleveraging agenda," said Robin Xing, Chief China Economist at Morgan Stanley.

But the Chinese economic data for March - such as weaker growth in industrial output and investment - is suggesting that momentum is slowing.

If there is a faltering in exports - whose strong growth last year provided cover for Beijing to drive down the leverage - it could push the authorities to shift policy back to its old playbook to support growth, the economists say.

Net exports' contribution to GDP growth last year was the highest in 10 years, according to data from the National Bureau of Statistics. But so far this year, that trend has reversed with exports pulling down growth.

Analysts caution that it is still too early to assess the direct impact of tariffs on China's economic growth and macro-policy, as none of the recently announced tariffs has been implemented, and any that eventually does go into effect could be significantly watered down through negotiation.

Even if Trump's current threats to impose tariffs on $150 billion of Chinese imports are fully implemented, that would still only impact less than 7 percent of China's total exports last year, and less than 2 percent of GDP.

The direct impact of tariffs is most likely to initially show up in higher inflation and some localized unemployment if factories in affected sectors see their business hit, but neither are expected to be severe, economists and officials say.

Cong Liang, director at the National Development and Reform Commission's department of national economy, told Reuters that China's job market is resilient, with a labor shortage in coastal cities showing the market is able to absorb any job losses caused by a Sino-U.S. trade war.

But side skirmishes such as Washington's decision to ban American companies from providing components to Chinese telecoms equipment company ZTE for seven years - in an Iran sanctions-busting case - are likely to have a longer-term impact on growth.

The U.S. government has also recently rejected attempts by Chinese companies to buy a number of American assets, particularly in sensitive sectors. And approval of some American-led takeover deals are being held up in Beijing currently.

These barriers to capital flows and trade will hinder both economies but also hurt China's effort to move up the value chain, improve the quality of its economic growth and maintain a steady increase in household incomes.

"We are basically expecting domestic demand growth to play a larger role this year and next than we had initially. And that will have to come about by a less restrictive policy stance than we had assumed before," he said.

The economists say that investors should look for a number of additional signals from Beijing to see whether it has shifted policy. One would be another easing in bank reserve requirements. China could allow local government to issue more special bonds to support government spending on urban redevelopment and infrastructure investment to shore up domestic demand, said Xing from Morgan Stanley.