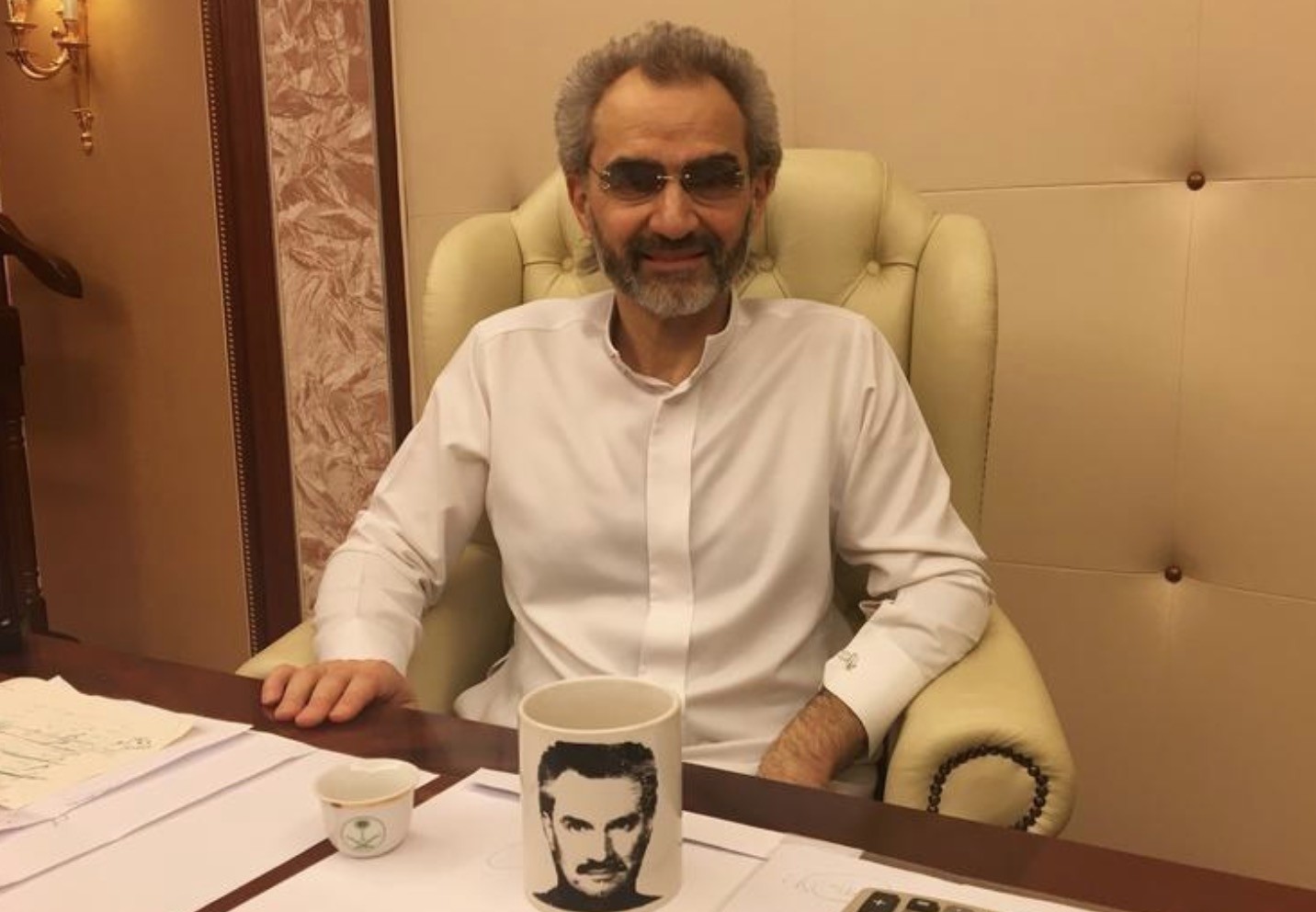 Saudi Arabian billionaire Prince Alwaleed bin Talal sits for an interview with Reuters in the office of the suite where he has been detained at the Ritz-Carlton in Riyadh, Saudi Arabia January 27, 2018 (Reuters Photo)
by reuters
May 01, 2018 12:00 am

Prince Alwaleed bin Talal's Kingdom Holding and its partners have agreed to sell Movenpick Hotels and Resorts to its associate firm AccorHotels.

The deal is expected to close in the second half of 2018, Kingdom Holding said in a statement. Kingdom has a 5.7 percent stake in Accor SA.

AccorHotels said earlier it had agreed to buy rival Movenpick Hotels & Resorts for 560 million Swiss francs ($567 million), in a deal which Accor said would boost its earnings and marks the latest example of the French group's ambitious takeover strategy.

Founded in 1973 in Switzerland, Movenpick Hotels & Resorts operates in 27 countries with 84 hotels, and has a strong presence in Europe and the Middle East.

Earlier this year, Kingdom sold its stake in the Four Seasons Hotel in Beirut for around $100-115 million including debt, sources had told Reuters.

Prince Alwaleed, the kingdom's most recognized business figure, was freed on Jan. 27 after being held at Riyadh's Ritz-Carlton hotel for three months on the orders of his cousin Crown Prince Mohammed bin Salman as part of an anti-corruption crackdown.

Alwaleed, a nephew of Saudi King Salman, is closely watched in international markets because of investments in companies such as Citigroup Inc. and Twitter.