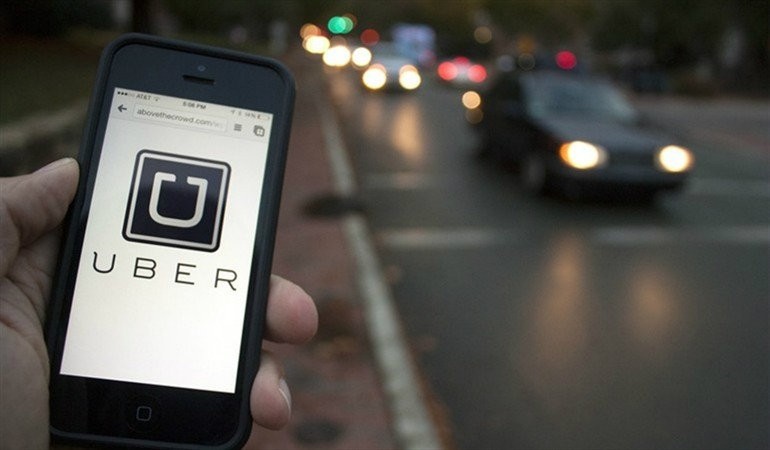 Uber's license in the southern English coastal city of Brighton will not be renewed, the local council said on Tuesday, adding the taxi app is not "fit and proper" and citing concerns over a data breach and the use of drivers from outside the area.

The Silicon Valley firm is also battling a decision by London's transport regulator last September to strip the firm of its license, after which Brighton granted a six-month extension while it monitored the situation.

On Tuesday, the Chair of Brighton's licensing panel Councillor Jackie O'Quinn said the council would not renew the firm's right to operate in the area, partly after the company failed to promptly disclose a hack which affected some 57 million accounts worldwide.

"Our priority is the safety of residents and visitors and, due to the data breach and the lack of commitment to using drivers licensed here, we were not satisfied that UBL (Uber Britannia Limited) are a fit and proper person to hold an operator's licence," she said.

Uber said it would be appealing.

"This is a disappointing decision for the thousands of passengers and drivers who rely on our app in Brighton and Hove. We intend to appeal so we can continue serving the city," a spokesman said.

Uber has made changes to its business model in recent months, responding to requests from regulators, including the introduction of 24/7 telephone support and the proactive reporting of serious incidents to police.

Whilst its licences have been renewed in a number of British cities including Sheffield, Cambridge, Nottingham and Leicester, York council last year stripped the firm of its ability to operate.