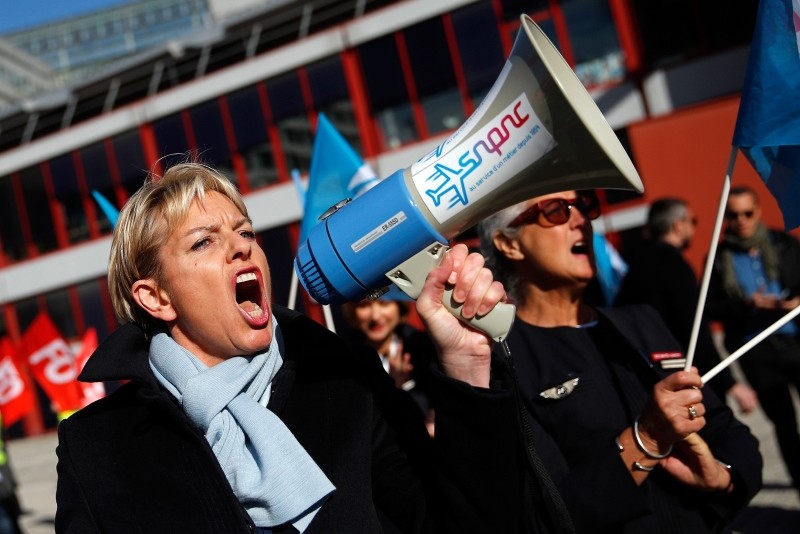 Air France-KLM chief executive Jean-Marc Janaillac said on Friday he would resign within days after Air France staff rejected a pay offer aimed at ending a series of strikes.

Janaillac said that more than half of the staff at Air France who cast a ballot voted against the offer of a 7 percent increase over four years. Turnout was high at 80.33 percent.

"I take responsibility for the consequences of this vote and will in the coming days tender my resignation to the boards of Air France and Air France-KLM," Janaillac told a news conference.

"I hope that my departure will spark a more acute collective awareness," he added.

Unions announced they would maintain their strike action on May 7 and May 8.

Air France-KLM earlier on Friday reined in its 2018 profit and growth expectations, partly due to the effects of the strikes, and said it wasn't able to take advantage of a good market environment for European carriers.

The company said 55.4 percent of staff voted against the offer of a 7-percent pay rise over four years.

Unions are holding out for a 5.1-percent pay rise this year to catch up with inflation since a pay freeze took effect in 2012.