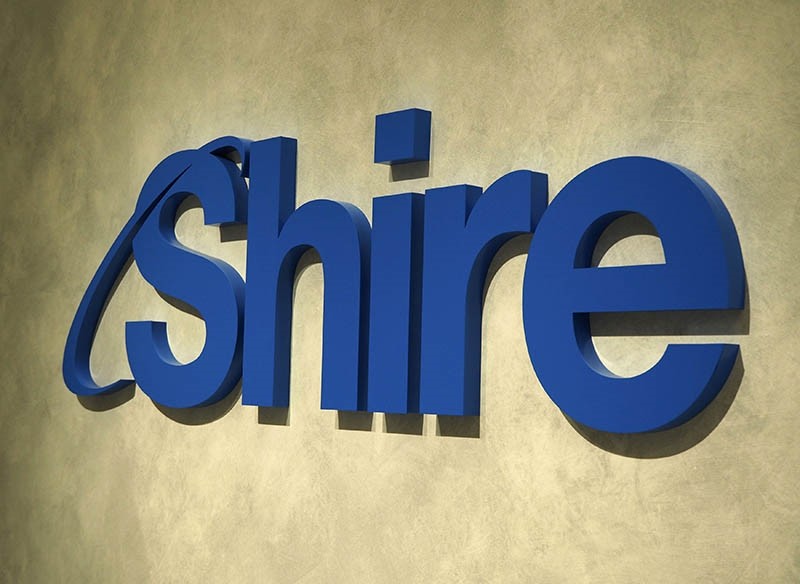 Drug giant Takeda on Tuesday said it would buy Irish pharmaceuticals firm Shire in a deal worth $62.5 billion, in the biggest foreign takeover by a Japanese firm.

The deal, which will create one of the world's top 10 drugs companies, caps a lengthy courtship by Takeda of its larger rival as it seeks to expand overseas.

Shire last month said its board would recommend the £46 billion bid "subject to satisfactory resolution of the other terms of the possible offer."

And on Tuesday, Takeda announced the boards of the two companies "have reached agreement on the terms of a recommended offer pursuant to which" the Japanese firm will buy Shire.

The announcement follows a string of lower offers rejected by Shire over the past month.

Analysts have said the buyout would be a smart move by Takeda as it looks to diversify, and could pay off in the long-term, but it has also raised concerns that the Japanese firm could be overextending itself financially.

In a separate statement, it said it would fund the deal with a bridge loan facility of nearly $31 billion.

The buyout is the latest in a flurry of merger and acquisition activity in the pharmaceutical industry as traditional players see profits eroded by competition from generic medicines.

Japanese firms in particular are facing pressure domestically as the government tries to cut prices of many branded drugs and increase the focus on cheaper generics to curb health spending as the population ages rapidly.

Takeda, led by Frenchman Christophe Weber, has been actively looking overseas for acquisitions.

Analysts have described Shire as an attractive target for Takeda, with a portfolio of existing treatments in fields where the barriers to entry are high and profits large.

In particular, Shire will give Takeda access to research and development in fields the Japanese firm has long sought, including digestive systems, mental illness and rare diseases.

Takeda said on Tuesday that the buyout would create a global "biopharmaceutical leader" headquartered in Japan "with an attractive geographic footprint and the scale to drive future development".

Shares in Takeda closed up 3.99 percent at 4,638 yen just before the announcement, which had been widely expected.

The acquisition is expected to become effective in the first half of 2019, it said.