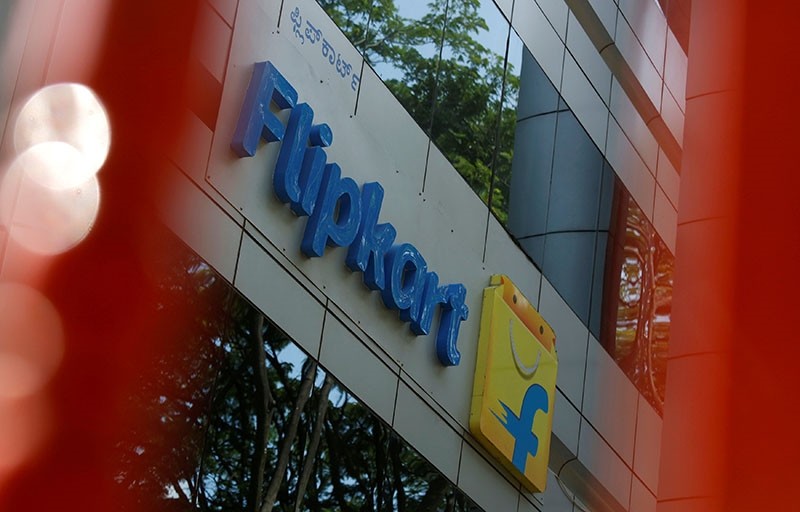 U.S. retail giant Walmart is expected to announce this week that it will buy a majority stake in Indian e-commerce company Flipkart, in what would be a blow to rival Amazon.

Flipkart has agreed to sell 75 percent of the company to Walmart for about $15 billion, numerous media reports said late last week.

Bloomberg News said Flipkart's board had agreed the sale.

There have been months of speculation that Walmart was preparing to buy Flipkart to take on Amazon which is aggressively expanding in India, one of the world's key online markets.

Flipkart is India's largest e-commerce group on the basis of sales but has been fighting off a huge challenge from Amazon since the U.S. conglomerate entered the country in 2013.

Amazon boss Jeff Bezos has committed $5 billion to grabbing a big slice of India's e-commerce pie after failing to make inroads in China.

India's e-commerce sales hit $21 billion last year according to market research company Forrester and are expected to soar as its population of 1.3 billion people make greater use of increased internet access.

Bloomberg said that under the proposed deal Japan's Softbank Group would give up its 20 percent stake in Flipkart.

The report said the deal could be announced soon, however it added that it was not yet certain.

Indian media said last week that Walmart was moving closer to striking a deal with Flipkart even as Amazon was trying to negotiate its own deal.

Reports quoting unnamed sources said Amazon was willing to value Flipkart higher, at around $22 billion, but that all of Flipkart's major investors were leaning towards Walmart.

Flipkart, Amazon and Walmart have all repeatedly declined to comment on the talks.

Flipkart was founded in 2007 by former Amazon employees Sachin and Binny Bansal.

As well as Softbank, it is also backed by New York-based fund Tiger Management.