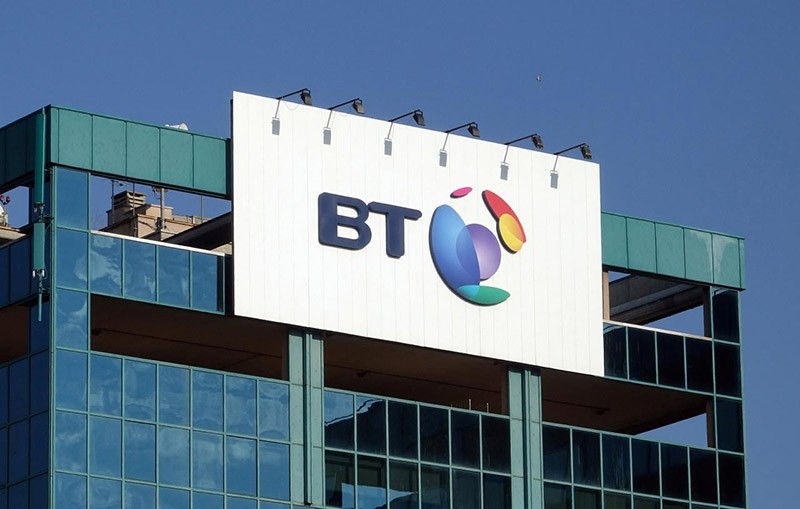 BT is cutting 13,000 managerial and back-office jobs and leaving its London headquarters in the latest attempt by Britain's biggest telecoms group to rebuild after an accounting scandal and downturn in trading.

BT said in a statement alongside its annual results that it will shed the jobs over the next three years as it seeks to slice off an extra £1.5 billion ($2.0 billion, 1.7 billion euros) in costs.

Chief Executive Gavin Patterson sought to keep shareholders on side by maintaining its dividend and agreeing a new pension funding plan as part of an attempt to modernise the former state-owned telecoms monopoly.

Patterson, in the role since 2013, said the restructuring, which comes after a tough 2017, would focus on the essential services needed by consumers and businesses.

BT, which owns Britain's biggest mobile operator EE, said it would hire about 6,000 new engineers and front line customer service staff to support its roll out of fibre and 5G networks.

"This position of strength will enable us to build on the disciplined delivery and risk reduction of the last financial year, a period during which we delivered overall in-line with our financial and operational commitments whilst addressing many uncertainties," he said on Thursday.

BT also agreed a new 13-year funding plan for its pension, which had a deficit of 11.3 billion pounds at the end of June. It will pay 2.1 billion pounds into the scheme by 2020 and a further 2 billion pounds will be funded by the issuance of bonds.

The strategy comes after the group reported a 3 percent drop in fourth-quarter revenue to 5.967 billion pounds, just missing analysts' expectations, while core earnings came in at 2.083 billion pounds, up 1 percent.

BT said its outlook for the current financial year, to end-March, would see a 2 percent drop in underlying revenue, while adjusted core earnings would be in the range 7.3 billion-7.4 billion pounds, down from 7.5 billion pounds in the last year.

Thursday's latest announcement is part of an ongoing overhaul, under which it had already axed 4,000 jobs last year.