Turkey to launch countermeasures for imported US goods worth $1.8B 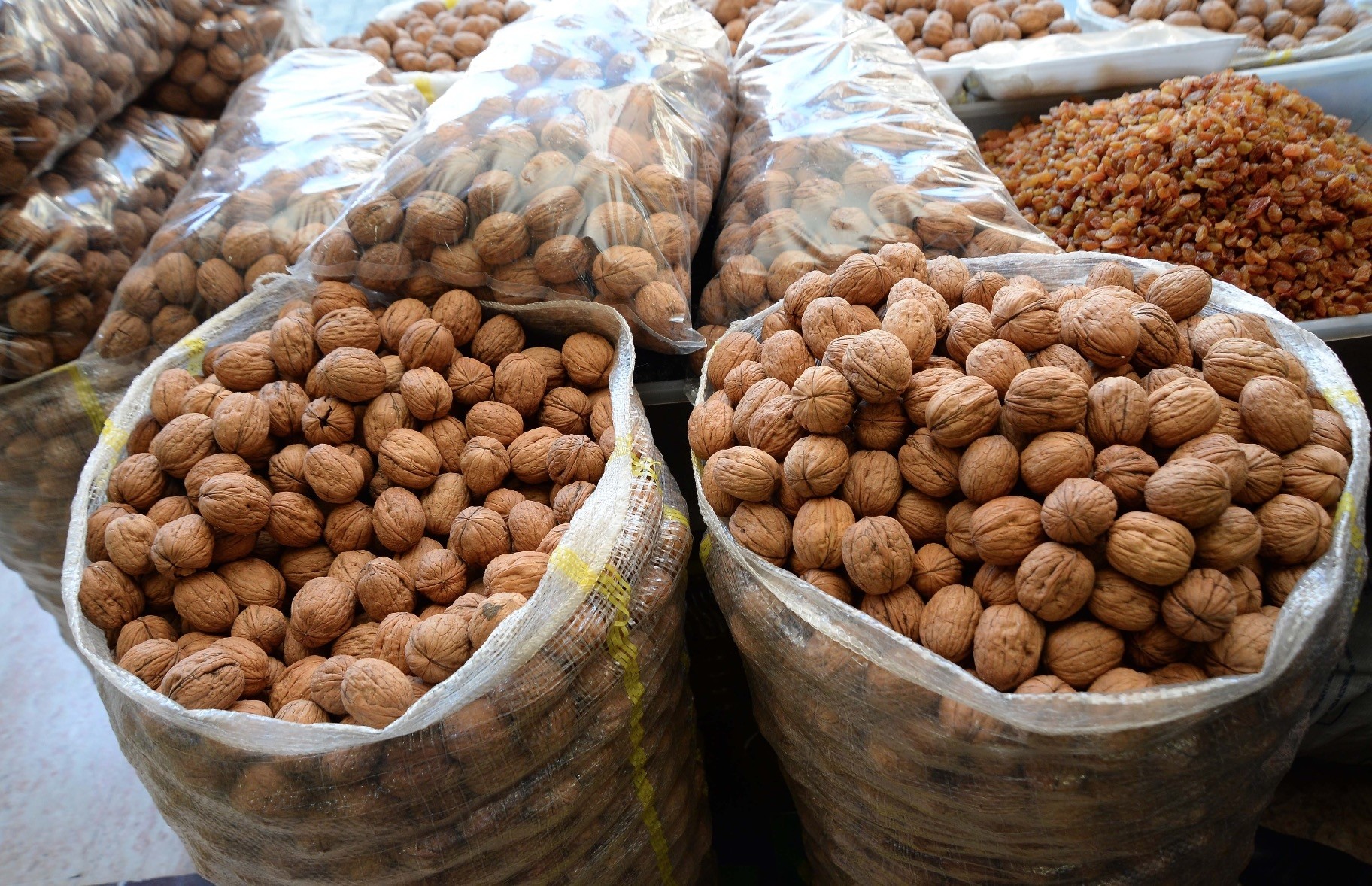 Ankara will apply counter-measures on Washington in tariffs on imports of U.S. coal, paper, tobacco, walnuts, almonds, unprocessed rice, whisky, automobiles, cosmetics, machinery and equipment and petrochemical products.
by Daily Sabah with AA May 19, 2018 12:00 am

Turkey will take measures against the U.S. over its decision to impose tariffs on Turkish steel and aluminum imports, according to Economy Ministry sources.

Ankara will apply countermeasures on Washington via $266.5 million in tariffs on imports of U.S. coal, paper, tobacco, walnuts/almonds, unprocessed rice, whisky, automobiles, cosmetics, machinery and equipment and petrochemical products, sources, who spoke on condition of anonymity, told Anadolu Agency (AA) on Friday. The sources added that the value of these imports totals some $1.8 billion.

The sources said Turkey's move came after its attempt to carve out an exemption to the tariffs remained "inconclusive due to Washington's current stance."

Turkey's measures are in line with the losses caused by hurdles to Turkey's iron and steel exports to the U.S.

On April 30, Trump announced that the U.S. would delay the tariffs on aluminum and steel imports from the European Union, Canada and Mexico. The White House also said it had reached a deal with South Korea over steel imports. Other deals were reached with Argentina, Australia and Brazil, the White House said, with details to come once the agreements are finalized.

Currently, about 90 percent of aluminum used in U.S. manufacturing is imported, as well as one-third of all steel. After the tariffs were announced, industry groups said consumers would face the brunt of the tariffs due to increased prices for items ranging from beer to cars to thousands of other items built or packaged with the metals.

According to Turkish Statistical Institute (TurkStat) data, Turkey exported approximately $13.8 billion in steel and steel goods last year, while $1.2 billion, about 9 percent of exports, was made to the U.S.