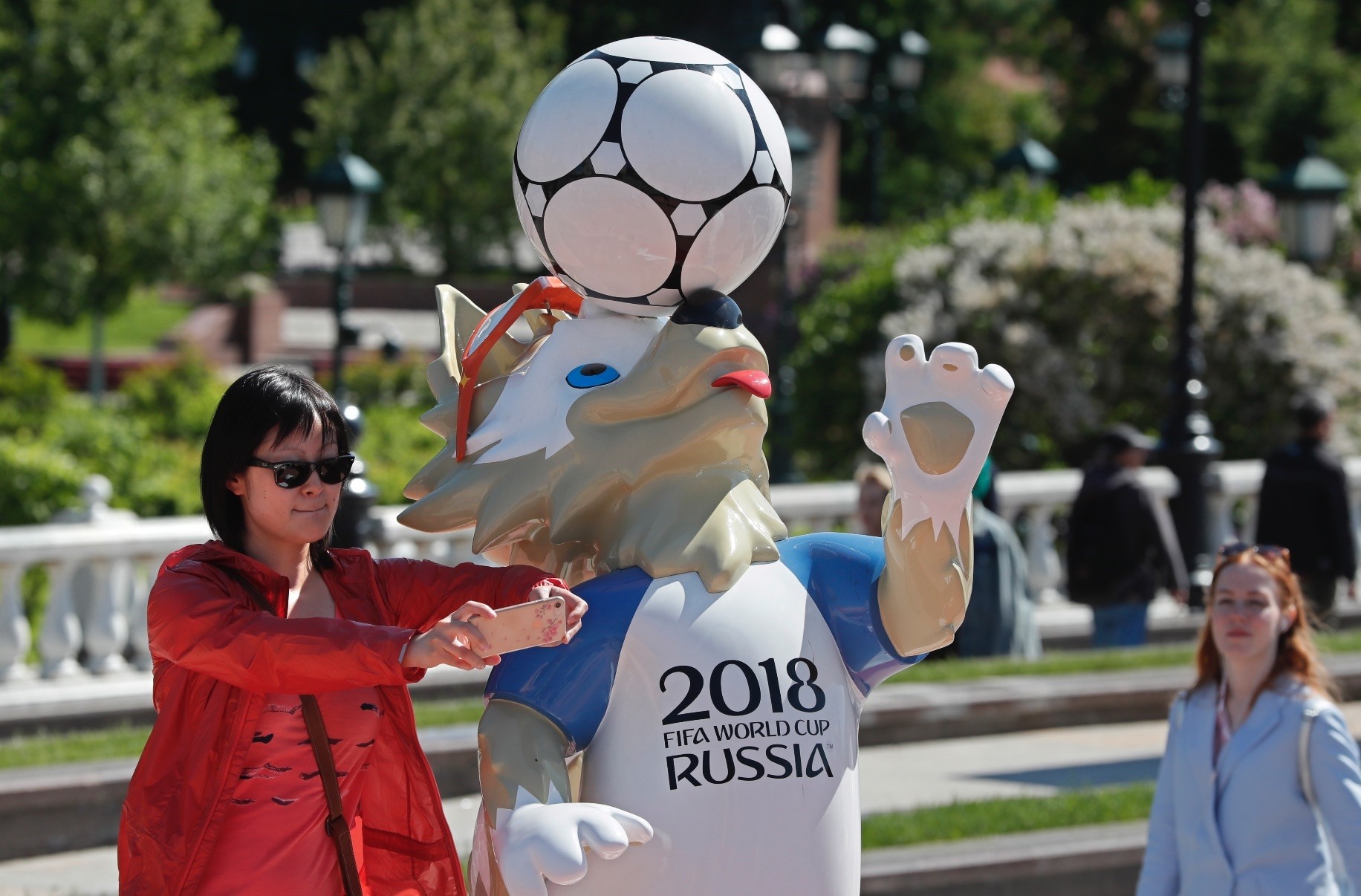 Thanks to its extensive network in Russia, Turkish Airlines is expecting a record number of passengers on its flights to the country next month for the World Cup. Millions will fly to Russian cities to experience the excitement of the tournament

Turkey may be unable to compete in the 2018 FIFA World Cup scheduled to take place between June 14 and July 15 in 11 Russian cities, but the country will play an active role in the tournament thanks to its global brand Turkish Airlines (THY). The national flag carrier is poised to fly football fans from all over the world, including from North and South America, to Russian cities. It appears that fans who aspire to share the thrill of the quadrennial football championship have already booked transit flights to Russia via Istanbul.

According to Turkish daily Habertürk, Turkish Airlines is experiencing significant increases in reservations for Russian flights due to football fans who want watch the tournament in person.

The airline has been reported to have reached record figures in reservations made in groups, particularly from countries whose national teams will compete in the FIFA World Cup. During the tournament period, THY decided to add additional flights to Russia and enlarge the aircraft types due to the intense demand. Thanks to the tournaments and improved bilateral ties with Russia this year, THY will break the all-time record, exceeding 2 million on Russian flights. As a result, Turkish Airlines has already come out a winner thanks to the tournament.

As the airline that flies to most destinations in the world, THY will fly directly to Samara, Moscow, St. Petersburg, Sochi, Rostov, Kazan and Ekaterinburg from 11 cities where tournament games will be held; while as a result of a joint flight agreement with Russian UTair, the Turkish aviation giant will fly to Kaliningrad, Nizhny Novgorod, Saransk and Volgograd with a single ticket via Moscow.

Many football fans showed intense interest in THY tickets for flights from Istanbul to Russia and from every continent to Istanbul. In addition, bookings in groups were made one after another, particularly from countries taking part in the tournament.

The fact that the last four games of the tournament will be played at Luzhniki Stadium in Moscow and at Krestovsky Stadium in St. Petersburg further increased the demand for flights to those cities.THY also enlarged the aircraft types during the tournament period due to intense demand, putting additional flights to Russia for some destinations. Due to the intense demand of football fans for transit flights to Russia via Istanbul, occupancy rates hover over 80 percent and the number of transit passengers also increased.

THY carried 1.9 million passengers to Russia last year, while 1.4 million of these passengers traveled only on Moscow flights.

According to information received, a larger number of passengers were transported between January and May of this year on Russian flights compared to the same period of the previous years.

THY flies to 10 locations in Russia along with the recently launched Krasnodar flight. THY is the only four-star airline for every category in Europe and was ranked the Best Airline in Europe for the sixth consecutive year. In 2017, the airline is ranked the best in four categories of the Skytrax Awards.

Moreover, the airline carried 16.7 million passengers in the first three months of this year.