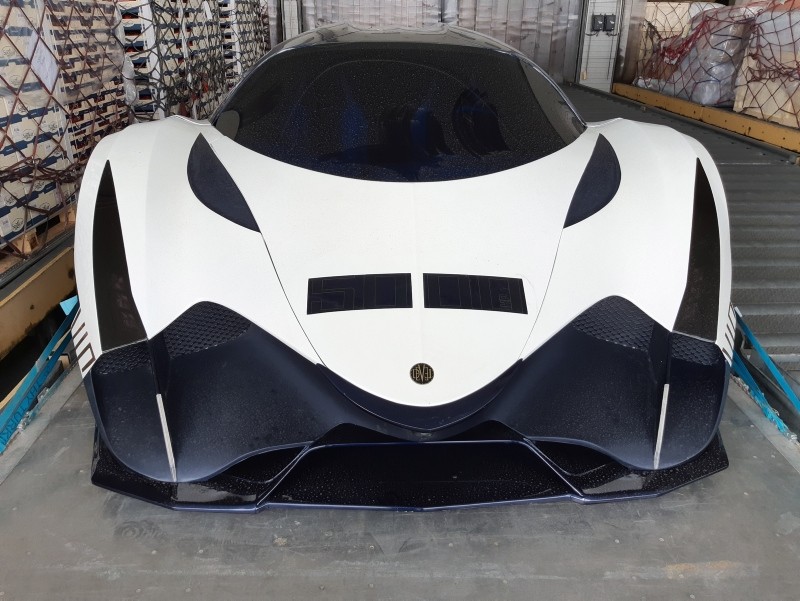 The vehicle, produced by Dubai-based Devel, has a 12.3-liter, 16-cylinder engine which can reach dizzying speeds of 563 kilometers per hour.

With eye-popping 5000 hp and a quad-turbo V16 engine the car is also called 'hyper' for short.

According to WorldACD data, which provides market data on air cargo, for June 2017, Turkish Cargo ranked among the top 10 international air cargo carriers thanks to the high growth performance it displayed.