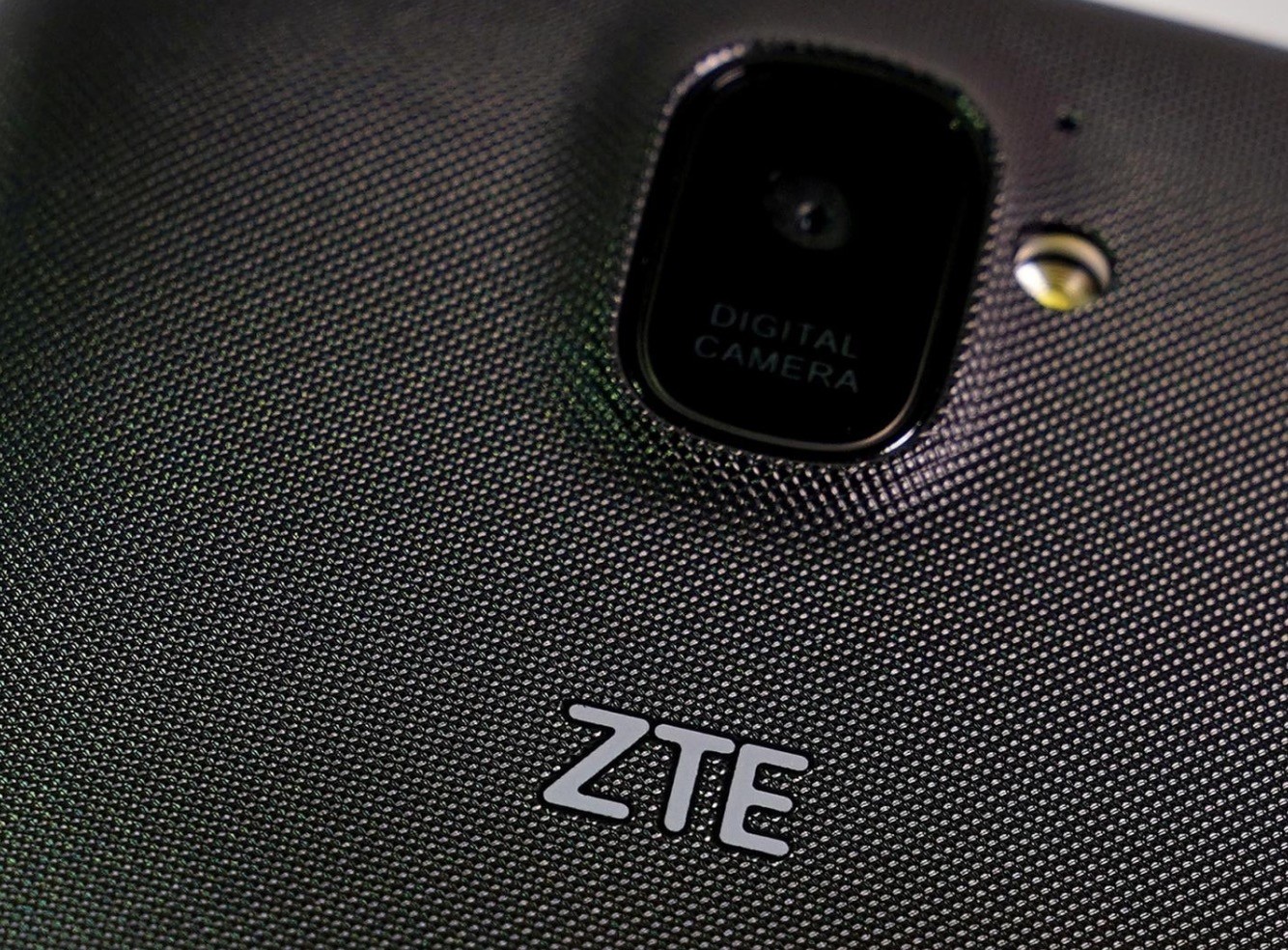 ZTE Corp has signed an agreement in principle that would lift a U.S. Commerce Department ban on buying from U.S. suppliers, allowing the Chinese telecommunications equipment maker to get back into business, according to sources familiar with the matter.

ZTE ceased major operations in May and has been on life support since the seven-year ban was imposed in April, after it broke a 2017 agreement by illegally shipping goods to Iran and North Korea.

Commerce Department spokesman James Rockas said on Tuesday that "no definitive agreement has been signed by both parties."

The deal includes a $1 billion fine against ZTE plus $400 million in escrow in the event of future violations, sources said, adding that the terms were in line with Reuters reporting on the U.S. demands on Friday.

The Commerce Department plans to amend its settlement agreement from last year and count the $361 million ZTE paid as a part of that, allowing the U.S. to claim a total penalty of as much as $1.7 billion, sources said.

Over the weekend, ZTE signed the agreement in principle drawn up by the United States, but the amended settlement agreement has not yet been signed, sources said.