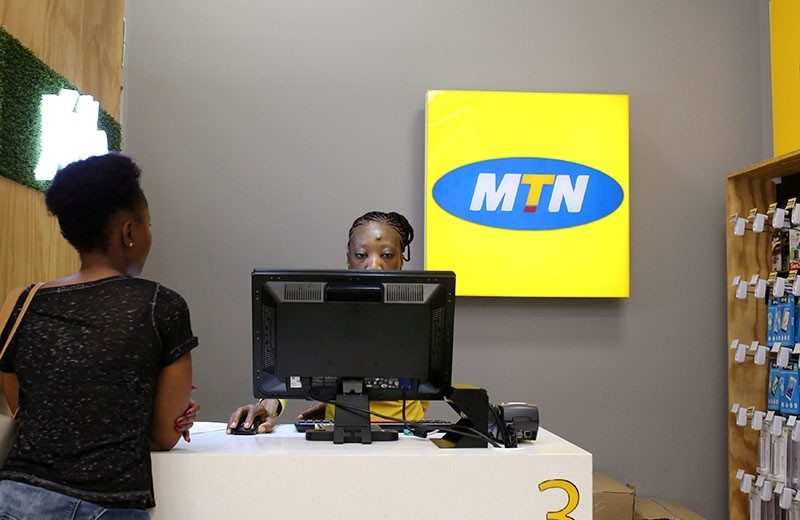 "MTN remains of the view that Turkcell's claim is opportunistic, an abuse of the process of Court, baseless and without merit," the company said in a statement, adding it was cooperating with authorities.

Turkcell said in a statement Wednesday that it firmly believes in foundations of its compensation claims and pursues these in South African courts.

It added that it welcomes the investigation by the elite police unit known as the Hawks.

A spokesman for the Hawks could not immediately be reached for comment.

Istanbul-based Turkcell first brought the suit against MTN in the United States in 2012. A year later it withdrew the U.S. suit and filed in South Africa, where the case has been stuck in procedural wrangling since.

A South African court allowed the case to go to trial a year ago.

The case in South Africa, which a Turkcell lawyer has said could be heard towards the end of the year, is the fifth legal proceedings by Turkcell against MTN over the same issue.