New state fund to be set up for ventures in Turkey 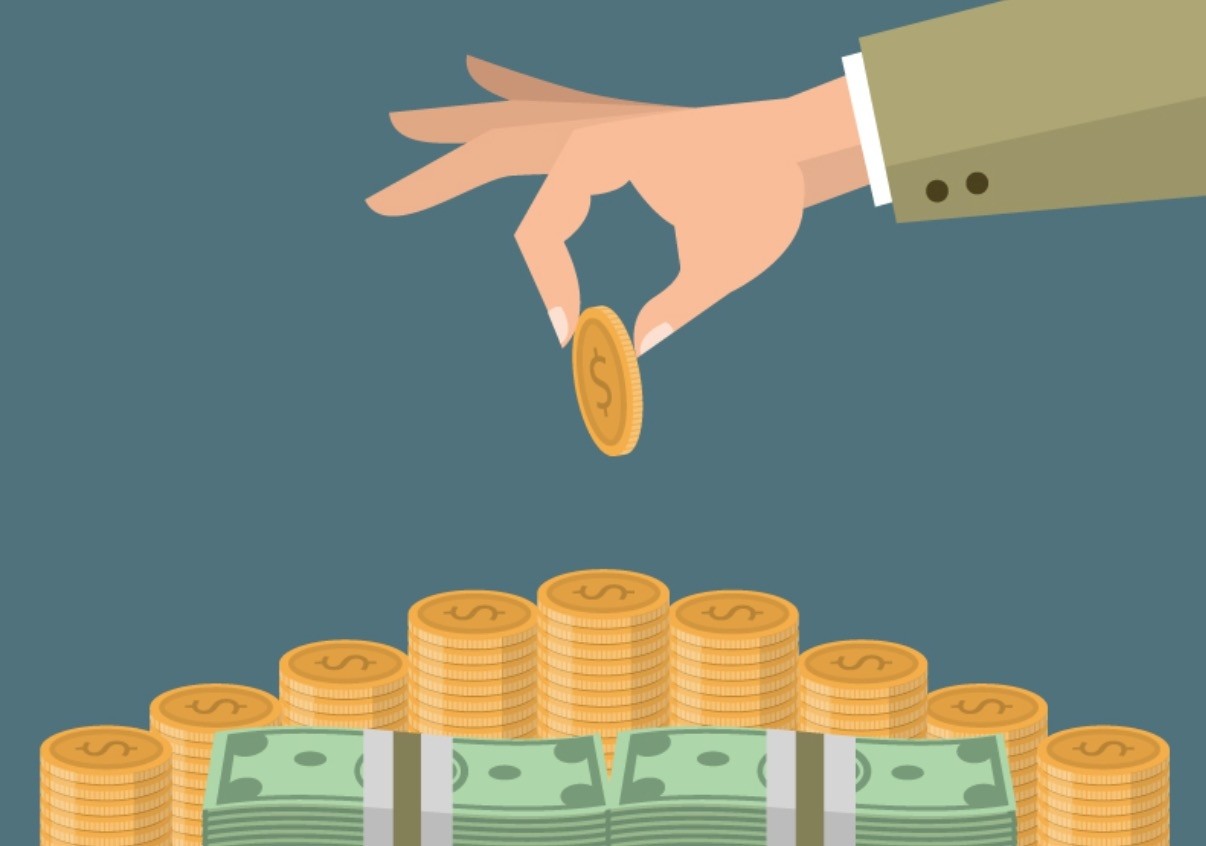 The decision of the Council of Ministers determining the principles and procedures for transferring funds from the Undersecretariat of Treasury budget to venture capital funds financing capital companies or projects, entered into force after being published in the Official Gazette. Accordingly, the total amount of resources to be committed by the Undersecretariat of Treasury to venture capital funds by December 31, 2023 may amount to TL 2 billion ($431.4 million).Mehmet Şimşek, Deputy Prime Minister in charge of economy, recently announced that they made additions to the support they have provided for entrepreneurs, saying they have realized the "Fund of Funds" system that supports venture capital funds.

'Fund of funds' kicks off

Assessing this development, Burhan Eliaçık, chairman of the Payment and Electronic Money Association (ÖDED), said: "It is very pleasing for the 'fund of funds' system we proposed in our Istanbul Fintech Center Action Plan report to be realized. This step, which coincides with successful examples in the world, will carry fintechs in Turkey to a higher league."

Pointing to the importance of this development for the entrepreneurial and fintech ecosystem in Turkey, Burhan Eliaçık said that this decision is a milestone for the fintechs, stressing that it is an important step that will lay the groundwork to strongly show themselves in global competition and enable them to have access to companies that have reached $1 billion in value. "We can easily say that the 'Fund of Funds' period, which will carry the fintechs to a higher league, has begun," he added.

Eliaçık stated that they proposed the "Fund of Funds" model to the Deputy Prime Minister in the Istanbul Fintech Center Action Plan report prepared by ÖDED in October 2017.

"We stressed that the right model for supporting ventures is for the public to support not the entrepreneurs but the venture capital funds. We noted that successful examples in the world also showed us that. Since the existing publicly supported investment procedures in our country are long and difficult; which is why entrepreneurs waste their time, we emphasized that current incentive models do not give the desired result and that the healthiest solution is the 'Fund of Funds' model," Eliaçık continued. "We suggested that the public transfer funds to these funds. We are glad to see that our recommendation is met. With this step, we can say that one of the most necessary requirements to bring out effective fintechs worldwide has been met. We are proud of making contribution to this important decision. We think that we will get a serious share of TL 2 billion in investment support."

Eliaçık added that they expect the global companies seeing the improved investment climate to invest directly in the fintech ecosystems in Turkey, also thanked the Undersecretariat of Treasury for taking the suggestions and listening to the representatives of the sector in this process.

Ericsson predicts more than one million 5G subscriptions by the end of 2023, which corresponds to about 12 percent of all mobile subscriptions.

At the end of 2023, it is estimated that nearly 50 percent of all mobile subscriptions in North America, 34 percent of North East Asia and 21 percent of Western Europe will be 5G. Ericsson's latest Mobility Report focuses on 5G and the high growth rate of the Internet of Things (IoT), which surpassed the previous estimates. Since November 2017, cellular IoT connections have almost doubled in estimates. With the continued increase in usage in China, the increase in connectivity is expected to reach 3.5 billion by 2023. With all major U.S. operators planning to put 5G on the market between late-2018 and mid-2019, North America is expected to lead the way in 5G.

Mobile operators have made ready more than 60 cellular IoT networks worldwide, using the latest technologies via the LTE network to support different areas of use. North America stands out in logistics and fleet management in different areas of use. China, on the other hand, is leading the way in smart cities and smart farming. Netsia, founded in the U.S. by Turk Telekom group company Argela, contributes to the development of standards along with international giants in 5G, leading the work on sliced 5G infrastructure.

Mobile data traffic is estimated to increase eight times by 2023, reaching 107 exabytes (EB) per month. This figure means that every mobile subscriber worldwide can watch full HD video for 10 hours. By 2023, more than 20 percent of the world's mobile data traffic is expected to be carried by 5G networks, which is 1.5 times more than today's total 4G / 3G / 2G traffic.

As in previous mobile access technologies over mobile broadband and wireless access, 5G is expected to be first introduced in busy urban areas, followed by various sectors such as automotive, manufacturing, public services and health.

The Ericsson Mobility Report also includes articles on network performance in the eyes of users, intelligent manufacturing, machine intelligence in network management and the importance of securing the right spectrum for 5G.

Recently, the proud achievements of Turkish game companies such as Peak Games and Gram Games have thrilled the sector.

The BAMBU Acceleration Program, which includes intensive training, workshops and mentoring activities designed to enable business ideas to mature quickly and get on the market, is open to all entrepreneurs that have a unique gaming idea, want to develop this idea and gain different experiences, and provide innovative and creative solutions to the gaming world.

The accelerator program will be held at Dokuz Eylül University's Alsancak Rectorate Campus between July 16 and August 16. The deadline to apply for the program is June 22. Applicants are required to fill the application form by visiting the registration link https://bit.ly/2IymQwX.

BAMBU Acceleration Program is a 10-week program that includes intensive training, workshops and mentoring activities designed to enable business ideas to mature quickly and get on the market. The program provides professional support to entrepreneurs in critical areas such as business model creation and validation, customer development, product-market compliance, access to markets, access to finance, and the formation of solution partners.