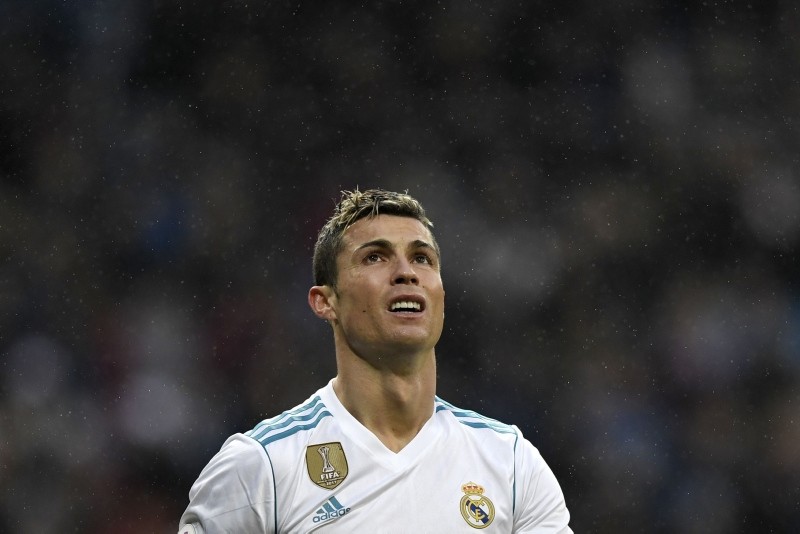 Ronaldo is unlikely to serve any time in jail under the deal because Spanish law states that a sentence of under two years for a first offence can be served on probation.

The 33-year-old Portuguese footballer, who is accused of evading 14.7 million euros in taxes, has denied all the allegations through his agents.