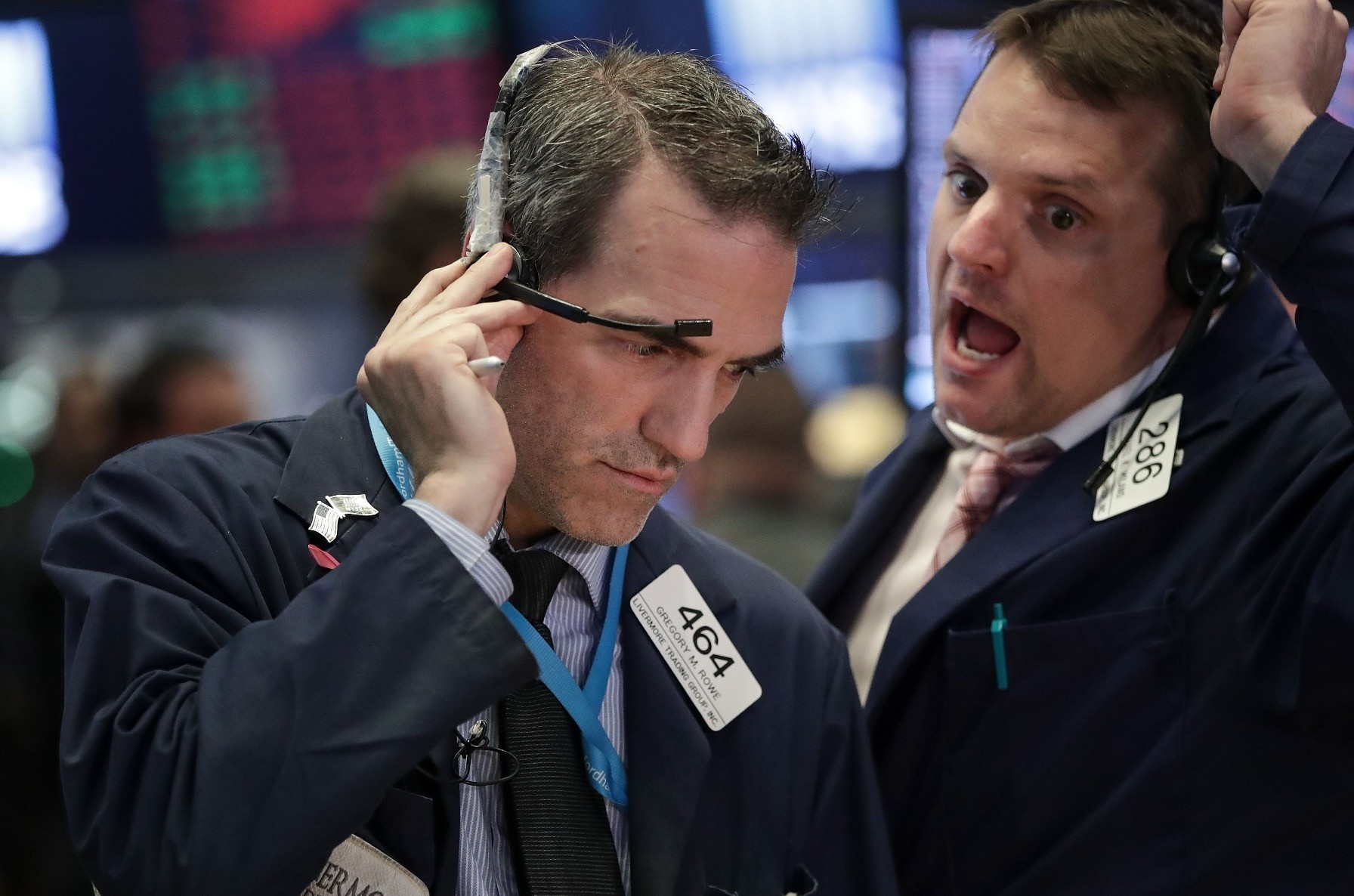 Traders and financial professionals work ahead of the closing bell on the floor of the New York Stock Exchange.
by Jun 18, 2018 12:00 am

Fund managers are now looking for either a strong domestic business that would not be affected by import tariffs, or a dominant market position, or intellectual property that would prompt customers to continue to buy its goods regardless of additional taxes

The rising tensions over global trade policy are prompting some top-performing international fund managers to look for the companies that can emerge as winners. Fund managers from firms including AllianceBernstein, Causeway Capital Management and Janus Henderson are adding to positions in companies ranging from Italy's largest bank to China's largest e-commerce company, all in hopes of avoiding the fallout from a global trade war. Chief among the corporate attributes fund managers are now looking for are either a strong domestic business that would not be significantly affected by import tariffs, or a dominant market position, or intellectual property that would prompt customers to continue to buy its goods regardless of additional taxes.

"The impact of a tariff is becoming a bigger factor in our decision-making," said George Maris, a portfolio manager of the $2.2 billion Janus Henderson Global Select fund. Maris, who said that he has been "tactically" trading more than usual because of the threat of tariffs, has increased his position in companies such as Chinese e-commerce giant Alibaba Group Holdings Ltd that are dominating their domestic markets.

"Secular growth stories overwhelm the threat of increased trade frictions every time," he said. U.S. President Donald Trump said he was pushing ahead with hefty tariffs on $50 billion of Chinese imports on Friday, and the smoldering trade war between the world's two largest economies showed signs of igniting. China plans to hit back with additional tariffs of 25 percent on about $50 billion worth of United States products, the country's Commerce Ministry said Friday. Trump laid out a list of more than 800 strategically important imports from China that would be subject to a 25 percent tariff starting on July 6 including cars, the latest hardline stance on trade by a U.S. president who has already been wrangling with allies. Trump blasted Canadian Prime Minister Justin Trudeau as "very dishonest and weak" after the G7 summit in Canada last weekend and raised the prospect of tariffs on auto imports, a move that would impact the Canadian economy.

The European Union, meanwhile, has challenged aluminum and steel tariffs imposed by the Trump administration at the World Trade Organization and has drawn up a list of goods it would hit with retaliatory measures. The threat of tariffs, along with rising U.S. interest rates, helped sink global stock markets in February. Since then, major stock indices have recovered most of their gains, with the U.S. benchmark S&P 500 index up 4.91 percent for the year to date and the Stoxx 600 index of companies in the European Union up 2.51 percent over the same time.

Conor Muldoon, a portfolio manager of the $8.7 billion Causeway International Value fund, said the fund has been increasing its position in Italian bank UniCredit after its shares sold off in March following elections that renewed concerns about whether the country could exit the eurozone. Muldoon's fund is also increasing its position in pharmaceutical companies such as GlaxoSmithKline Plc and Japanese firm Takeda Pharmaceutical Co Ltd that have strong drug pipelines, he said. Shares of GlaxoSmithKline are up 19.5 percent for the year to date, while shares of Takeda are down 32 percent over the same time after it increased its $62 billion bid for London-listed Shire Plc. Sammy Suzuki, a co-portfolio manager of the $77 million AB International Strategic Core fund, said that the threat of technological disruption in some markets was just as pressing a concern for some global companies as the impact of higher tariffs. As a result, his fund is focusing more on what he calls the "enablers", which are back-end tech firms that do not trade at as high valuations as companies like Amazon.com Inc and Netflix. Spanish tech firm Amadeus It Group SA, for instance, provides the technology backing the reservation systems used by airlines including British Airways, Southwest, and Lufthansa Group. Shares of the company are up 20 percent for the year to date.