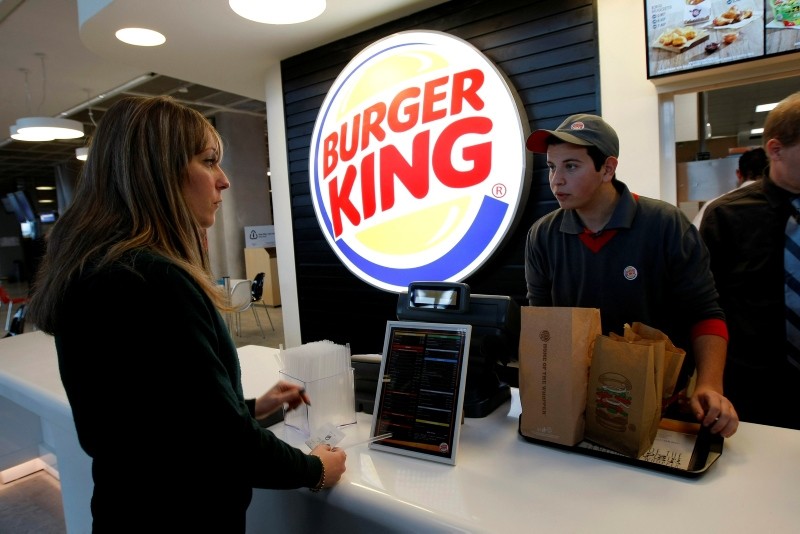 Burger King Russia sparked outrage with a degrading ad campaign for women as the 2018 World Cup continues in the country.

In a message released on social media Tuesday, the Russian franchise of the fast-food chain promised women 3 million Russian rubles ($46,800) and a lifetime supply of Whoppers — the restaurant's signature burger — if they get pregnant from "world football stars."

"Girls, who will be able to get the best football genes, will lay the [foundation for] success of the Russian national team for several generations ahead. Go! We believe in you!" Burger King said.

According to the ad, the campaign was launched "within the framework of social responsibility."

Most people, however, called the campaign "simply disgusting" and "completely dirtying the image of a girl." Angry comments denouncing the ad and Burger King poured into the comment section under the post, many saying the franchise reached a "new low."

On Wednesday, Burger King released a statement, offering apologies as it "was too offensive."

Ads in Russia often play on sexist stereotypes, notably ads around sports events like the World Cup. Women's rights activists have been increasingly speaking out against them.