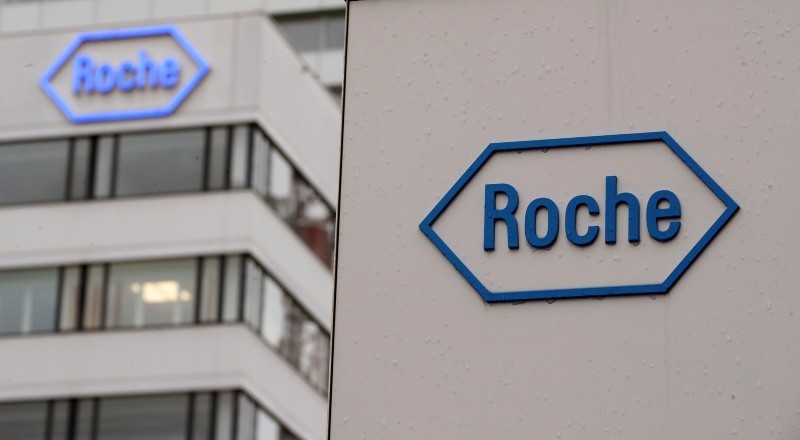 Swiss pharmaceutical giant Roche said Tuesday it had reached an agreement to purchase the remaining shares of U.S. lab Foundation Medicine, of which it already holds a majority stake, for $2.4 billion.

Roche said it had agreed to pay shareholders in the U.S. company, which is specialized in molecular analysis and genomic profiling aimed at transforming cancer care, $137 per share.

The overall transaction thus amounts to $2.4 billion, with FMI, of which Roche already held a 57-percent stake, valued at $5.3 billion, the statement said.

The boards of both companies have unanimously approved the merger agreement.

Roche, the world's top cancer drug maker, said it aimed to close the deal by the end of the year.

"This is important to our personalized healthcare strategy," said Daniel O'Day, head of Roche's pharmaceutical unit.

"We believe molecular insights and the broad availability of high quality comprehensive genomic profiling are key enablers for the development of, and access to, new cancer treatments," he said in the statement.

FMI, which is based in Cambridge, Massachusetts, will continue to function as an autonomous entity, he said.

He pointed out in an investment note that the Swiss company was an "early leader in the field".

Investors too appeared pleased with the move.