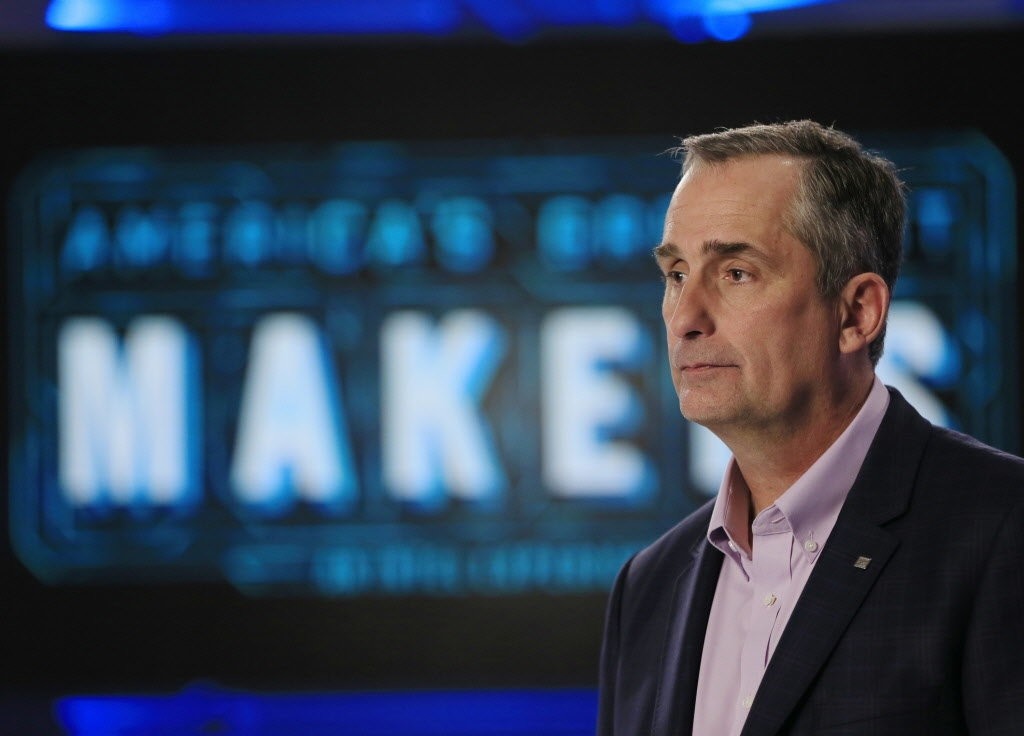 Intel Corp on Thursday said Chief Executive Officer Brian Krzanich has resigned, effective immediately, after a probe revealed that a past consensual relationship with an Intel employee violated company policy.

"An ongoing investigation by internal and external counsel has confirmed a violation of Intel's non-fraternization policy, which applies to all managers," the company said in a statement.

Krzanich had been in the role since May 2013.

Intel said its board has begun a search for a permanent CEO, including both internal and external candidates, and will hire a an executive search firm to assist in the process.

Shares of the company rose 2.1 percent to $54.59 in premarket trading.

In this #MeToo era, corporate America is under intense pressure to enforce workplace policies on gender equality and sexual harassment. Krzanich is the latest CEO to resign over misconduct or sexual harassment.

Krzanich joined Intel Corp. in 1982 as an engineer.